What Is the Actual Mileage of Mahindra TUV300 Plus? – The Upgrade Version of TUV300?

Mahindra TUV300 and Mahindra TUV300 Plus is like a pair of twin brothers but they are also a pair of main rivals. We are going to discuss the TUV300 Plus today. It has listed a price range from ₹ 9.98 Lakhs to ₹ 11.48 Lakhs. There are only 3 available variants of it: P4, P6 and P8. All of them are quipped with the manual gearbox.

Besides, TUV300 Plus has offered 5 colour options to the Indian market: Majestic Silver, Bold Black, Dynamo Red, Molten Orange, and Glacier White. Mahindra TUV300 Plus is better-loaded in features and better-looking too.

Most people are interested in its mileage performance, let' s keep reading and find it out. 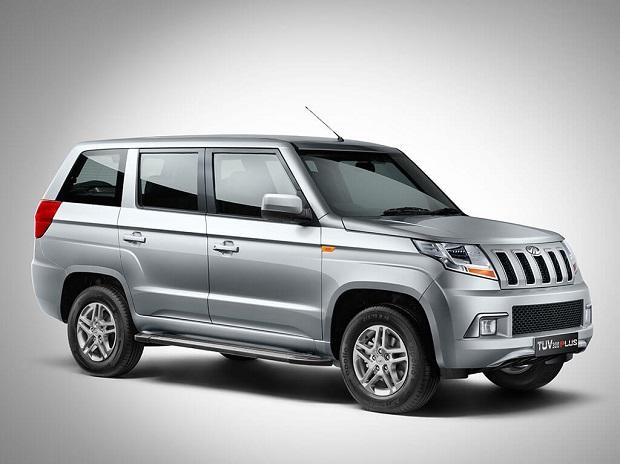 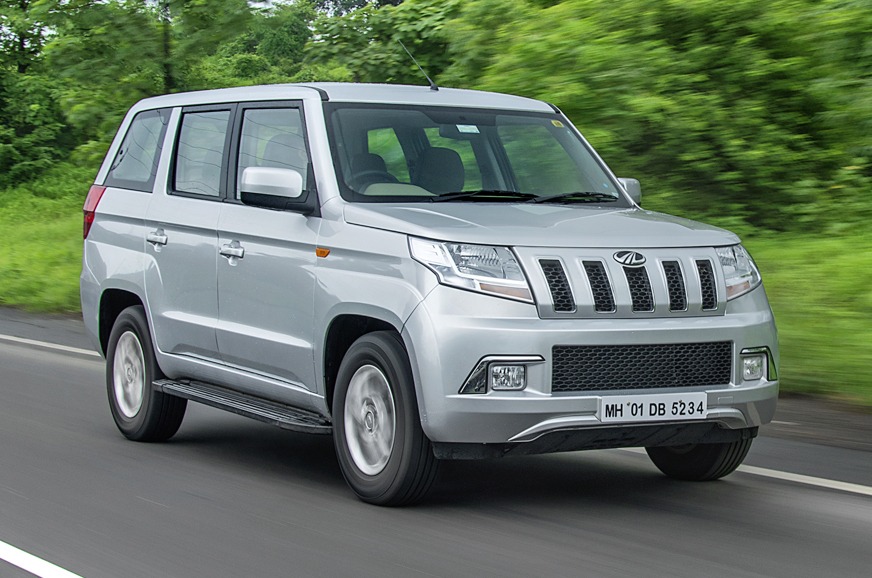 With a fuel tank capacity of 60 litres, the Mahindra TUV300 Plus could get an actual mileage performance in the city around 17 kmpl according to our real road tests and the reports from actual owners. It is very satisfying since it is extremely close to the officially claimed mileage statistics. More importantly, we both know that there will be many traffic jams in the city that would cause extra fuel loss so the actual mileage of TUV300 Plus in the city is really amazing. 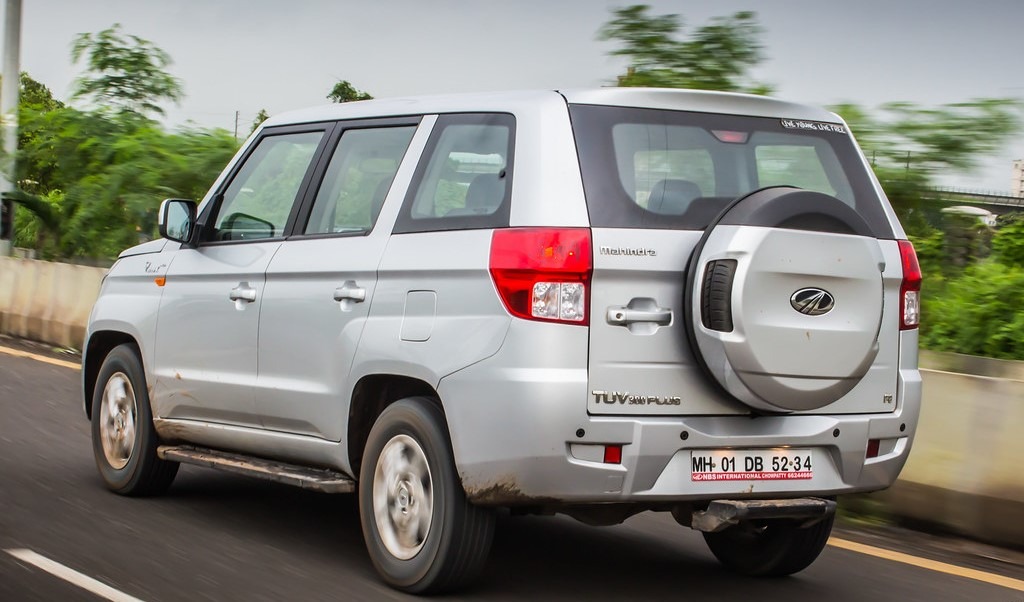 The TUV300 is powered by the 2179cc, 4 Cylinders Inline, 4 Valves/Cylinder, DOHC engine and it is pretty good for off-road driving. When it comes to the highway, the Mahindra TUV300 Plus also offer you the actual mileage performance around 17 kmpl. 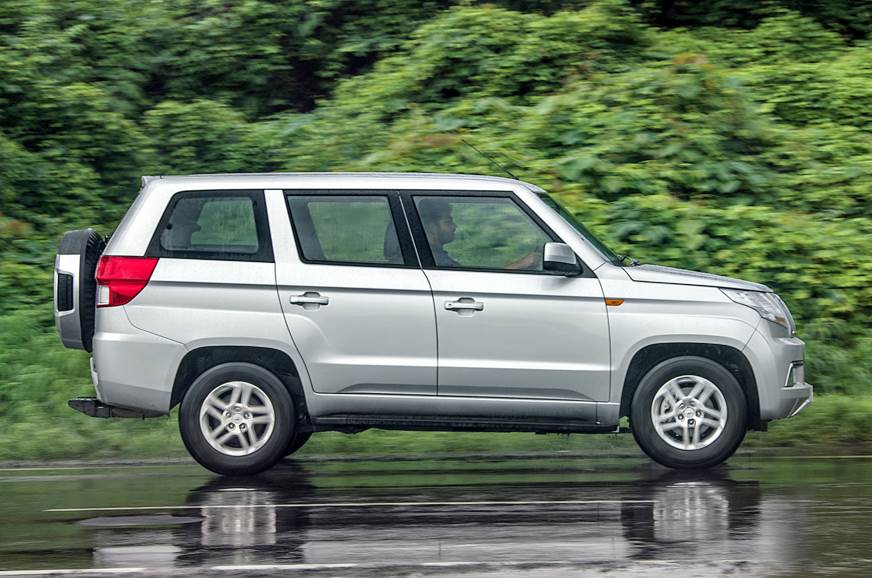 Home > News > What Is the Actual Mileage of Mahindra TUV300 Plus? – The Upgrade Version of TUV300? 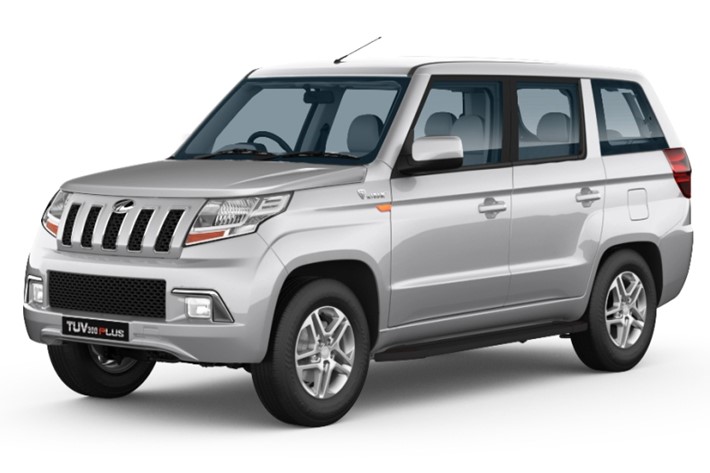