What Are the Differences Between Renault Kwid Climber and the Regular One?

Pretty much people would concern about what' s the difference between the regular Kwid and the Kwid Climber?

As the upgraded edition of the regular Kwid, Renault has launched a brand-new variant: Kwid Climber, with a starting price of Rs 4.3 lakh. It sounds quite attractive and there is also an AMT edition of it, which is Rs 30,000 more expensive than the MT edition. 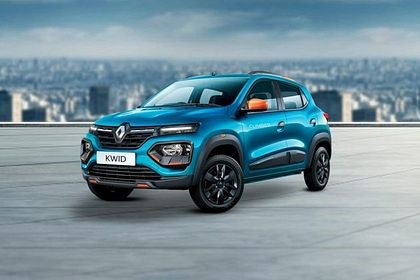 You could probably find out that the features of Kwid Climber are based on the regular RXT(O) variant, few changes were added, including new front bumper overrides and faux skid plates, outside rear-view mirrors and roof rails, etc. But what' s fresh is that the features above are painted with shining orange color, which could easily catch the eyes of the buyers. The exterior shows us a sense of reinforcement because of it is partly orange, which gave us a feeling that this is a car that you could drive in a funky town. Besides, the word “Climber” is also printed on front doors and rear windshield. And now there are three available colors of the main body offered to you: Electric Blue, Outback Bronze, and Planet Grey. 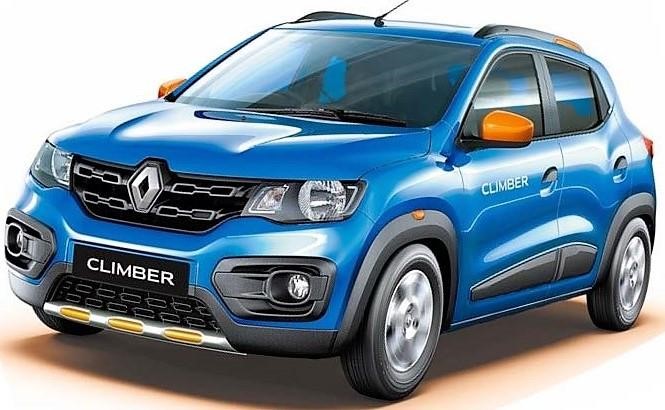 It seems that the designer of the new Kwid Climber gives a high preference of orange because there are also some orange decorations you could spot out in the interior of the Climber such as the orange gearbox. It could be a good option for it is easier for us to distinguish the differences between the regular one and the Climber. 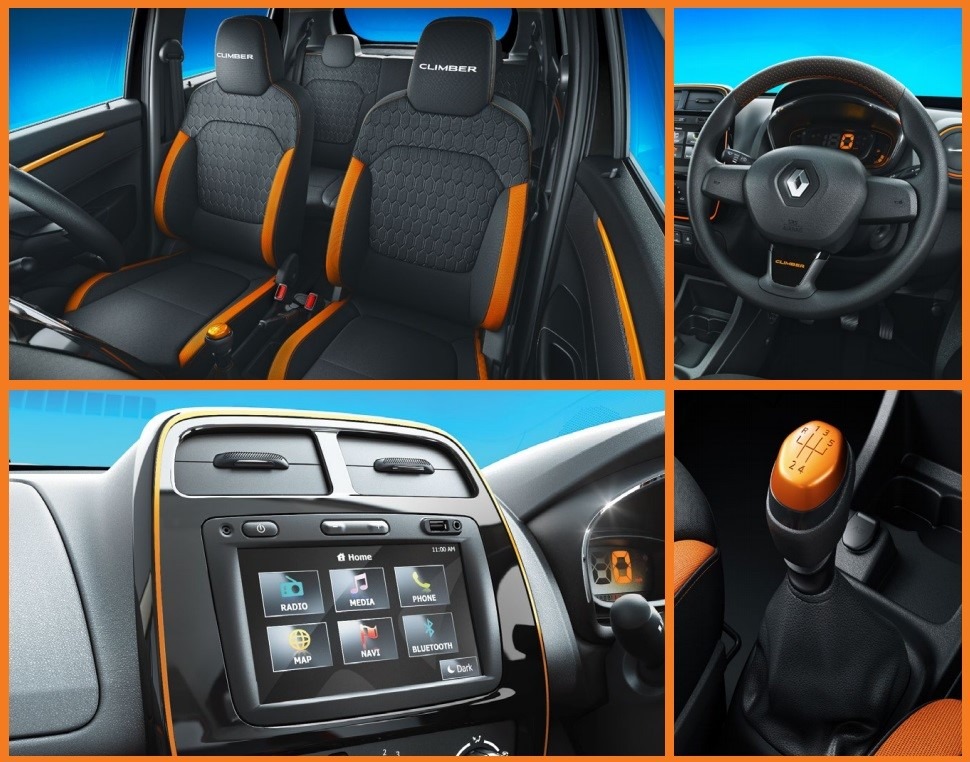 What' s more under the hood?

The engine is always hiding under the hood but could be the most important factor that influences your driving experience. With the same 1.0-litre petrol mill in the top-end RXT(O) variant, the Climber could pump out a maximum power of 67bhp@5500rpm and a maximum torque of 91Nm@4250rpm. 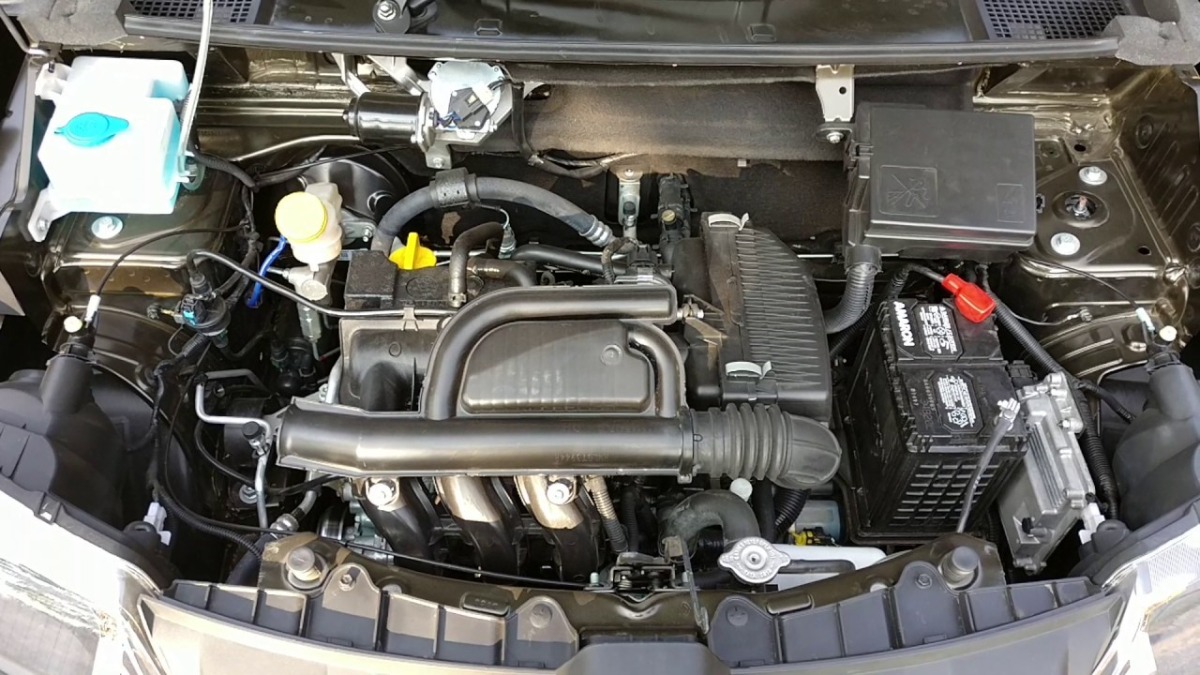 Home > News > What Are the Differences Between Renault Kwid Climber and the Regular One? 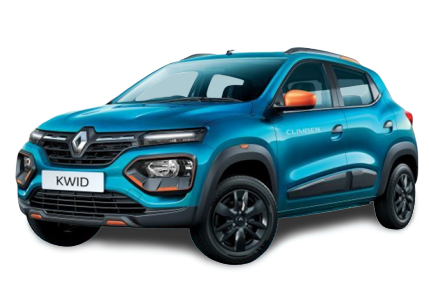