The New Tata Tigor Has Strengths As Well As Weaknesses 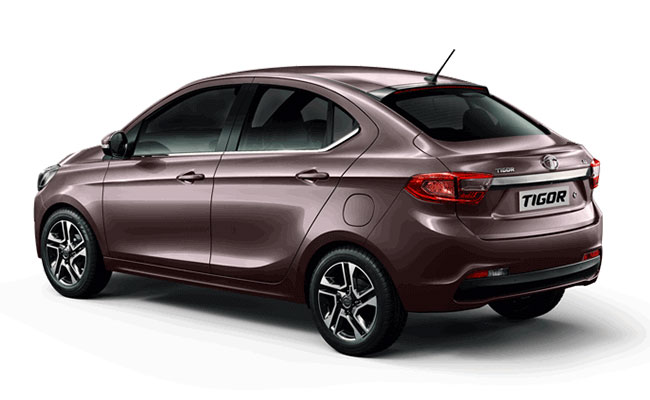 Tigor is now using the BS6 standard's 1.2L petrol engine, which able to output for 84bhp/114Nm and equipped with a 5-speed manual or automatic transmission. The manipulation of Tigor is flexible that allows driving easily in the traffic jams and narrow paths, also the suspension has adjusted specifically to absorb the bumps on the road. However, Tata should have done better on reducing noise.

The three listed competitors are all overseas brands, which have a price gap with Tigor in the high-spec version but not much difference for the standard-spec version. Besides, Tigor is fade next to the other cars equipped with diesel engines, since it only provides the petrol engine with manual or automatic transmission for consumers.

Tigor is a compact car but it still has a 419L luggage space, which means the interior space is neither too big nor too crowded. 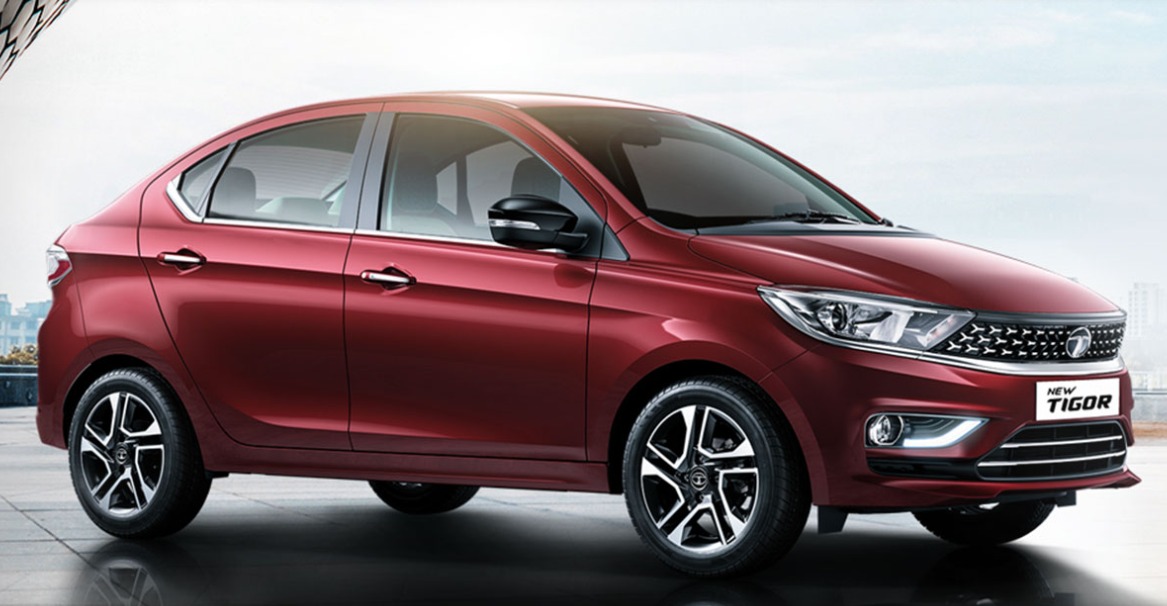 Tigor is the third Tata car based on IMPACT 2.0 design language right after Tiago and Hexa. Its appearance is very alike Tiago, such as the projector headlamps at the front, 'Humanity' chrome grille and chrome garnish on the front fog lamp bezel. Plus, Tigor has used the alloy wheels and also LED turn indicators on the ORVMs. At the rear, Tigor is equipped with a signature split LED tail lamp cluster, high-mounted LED stop lamp and a rear defogger. 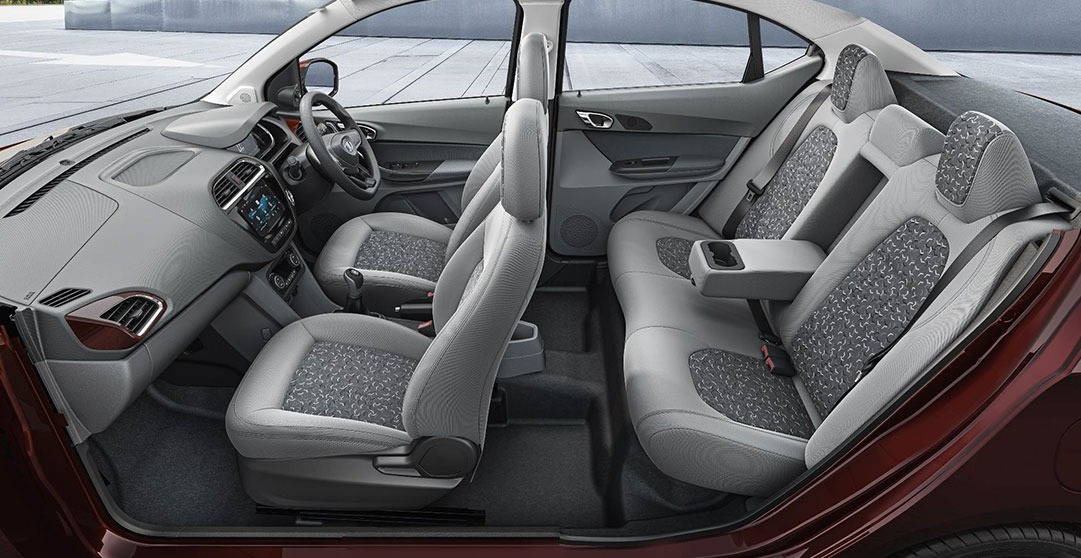 Tigor has a dual-tone fabric upholstery in the interior which like Tiago. Surprisingly, the interior space is not small although it has a large luggage space and also consists of many practical things. For example, bottle and cup holders in the front console, door pockets with bottle holder and tablet storage space in the glove box. It also has a 2.5-inch instrument cluster with a tachometer, fully automatic temperature control, height-adjustable driver seat, central locking with flip key remote, foldable rear seat armrest with cup holders, cooled glovebox, electric boot unlocking, and Harman-developed 5-inch touchscreen infotainment system. 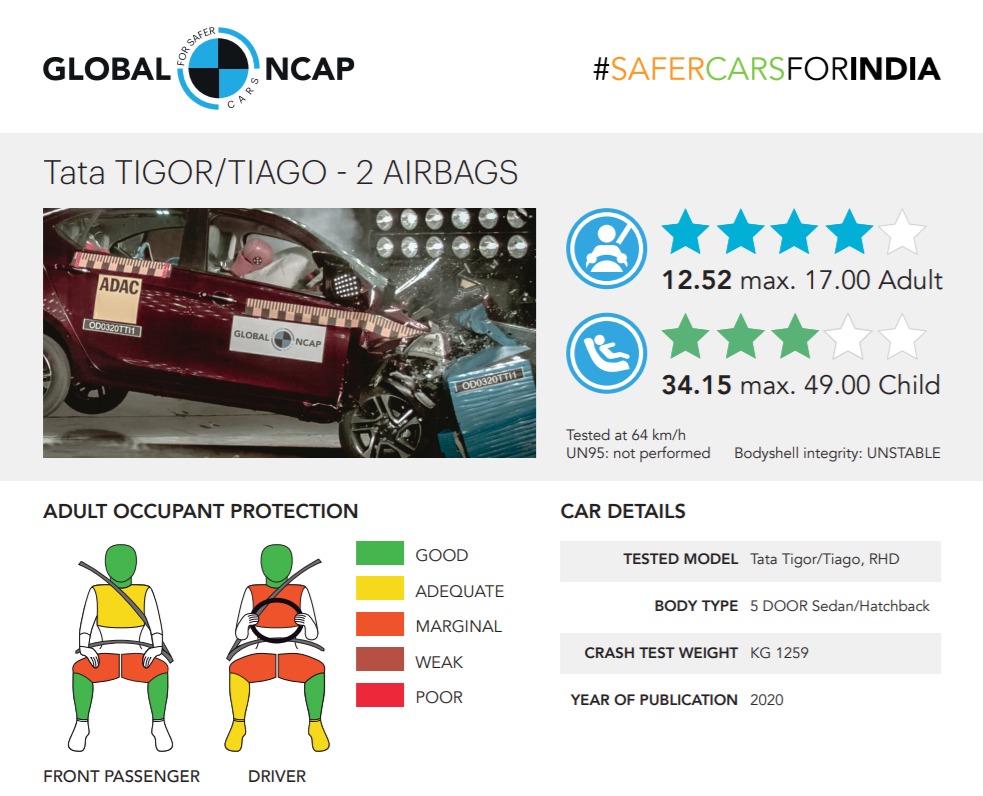 CHILD OCCUPANT: The child seat for the 3-year-old was installed FWF with the adult seatbelt and support leg and was able to prevent excessive forward movement during the impact. The 18-month-old CRS was installed using the adult belt and support leg rearward facing and the protection offered to the 1.5-years-old dummy was good. The recommended CRSs did not show incompatibility. The vehicle does not offer three-point-belt in all seating positions and does not offer ISOFIX anchorages. The car does not offer the possibility of disconnecting the passenger airbag in case a rearward-facing CRS needs to be installed in the front passenger seat. 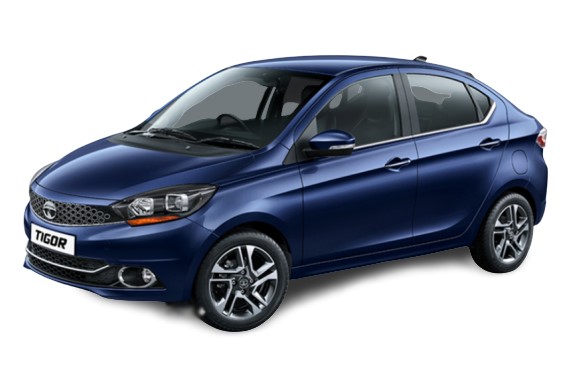