The Exciting but Disappointing Mileage of the New Hyundai i20 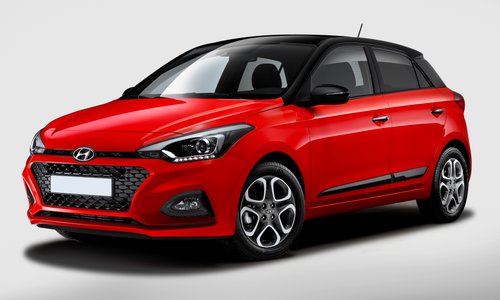 Hyundai Elite i20 as one of the best-selling hatchbacks in the Indian automotive market nowadays is which you can hardly imagine that it was actually entered the Indian market since 2008. However, after the past six years in which the major upgrades were made, the new i20 is now upgraded by Hyundai and adds on many characteristic accessories and is now called Elite i20. For example, lots of safety accessories have provided and improved bumpers and lights. Moreover, one of its successful reasons is the provision of petrol and diesel engine version for the Hyundai i20 and its price at between ₹7.37-9.38 Lakhs. 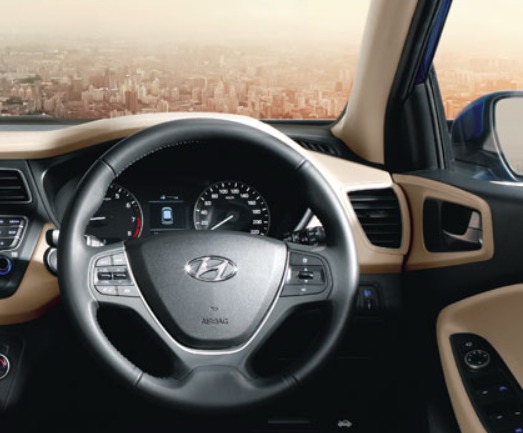 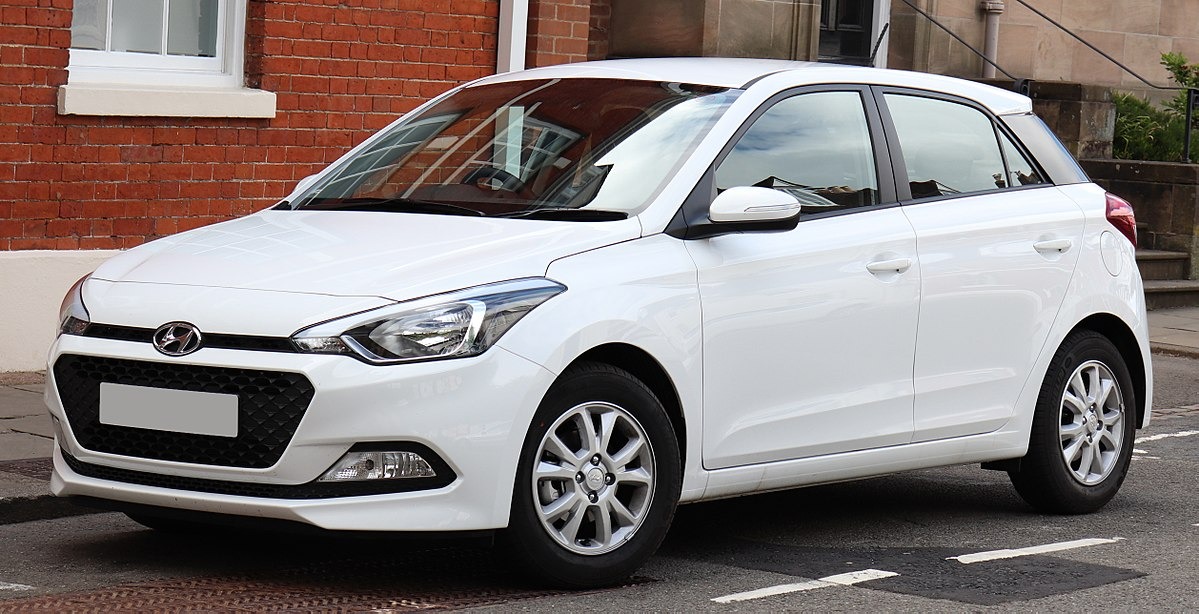 According to our city's road test, the mileage results for the petrol version is roughly between 10.23-12.19 km/l, while the diesel version is around 13.22-15.32 km/l. From this point, the results shown a bad sign because our results are a full third less compared with the official data. 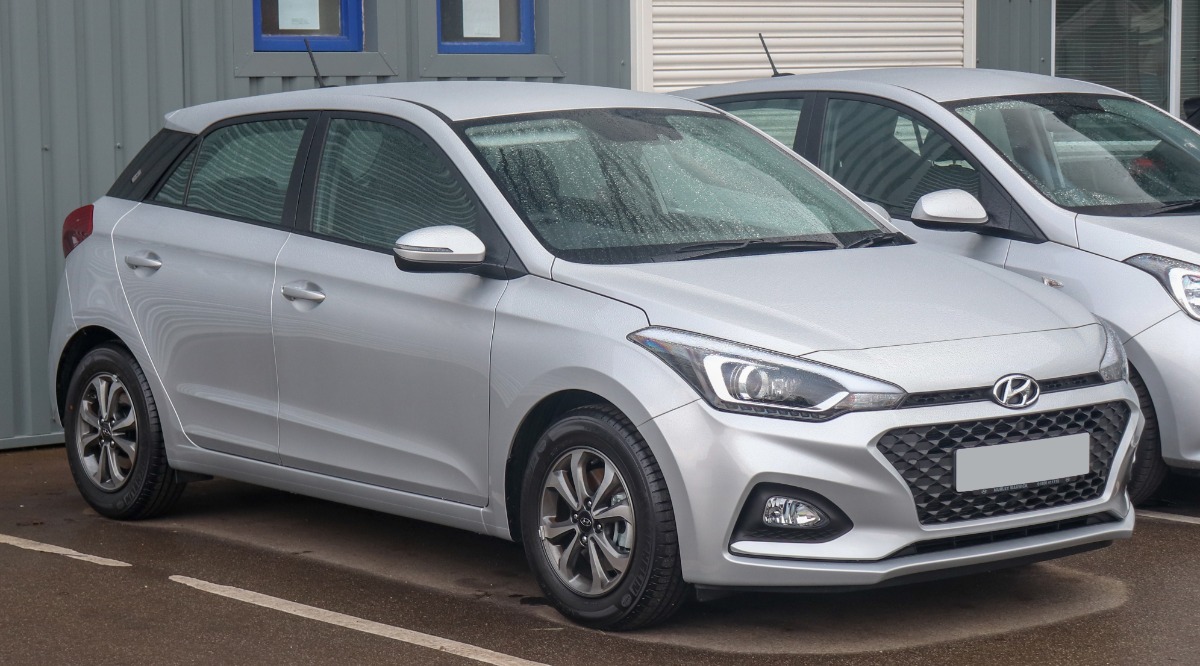 Besides, our tested mileage of petrol engine result is about 16.21-18.39 km/l in the highway test, while for the diesel version is between 19.35-21.29 km/l. From this part of the view, the mileage of i20 on the highway is closer to the official data, which is a good thing but very unsatisfactory to the city's mileage and disappointed. 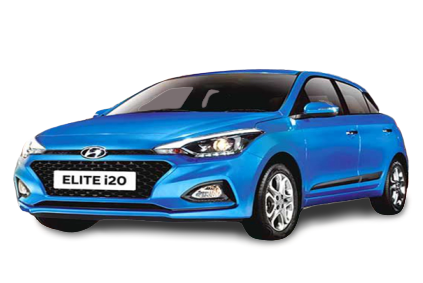