The Honda BR-V, which seems like the combination of SUV and MPV, not only has the appearance similar to the Honda CR-V but also offers an affordable price for a lot of people who have more than 4 families. What kind of colour would its owner like? 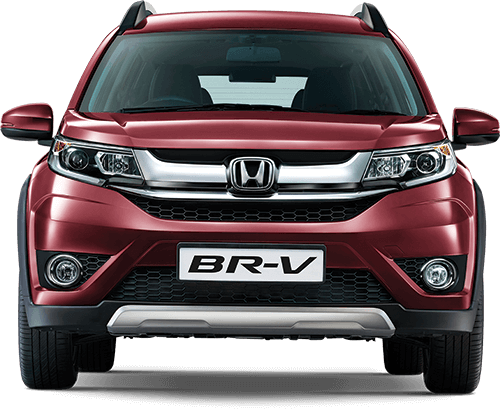 Red often shows vitality but the official Carnelian Red Pearl looks darker, which makes the Honda BR-V more mature than the bright one. With its 7-seat function, this colour is telling others that you may be a family-oriented father also a man with confidence as well as ambition. 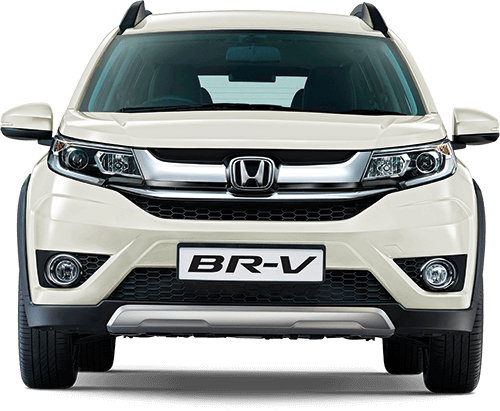 The standard Orchid White Pearl is almost perfectly integrated with the BR-V’s chrome grille and headlights, making it more elegant and tidy and suitable for those who pay attention to every move they make. 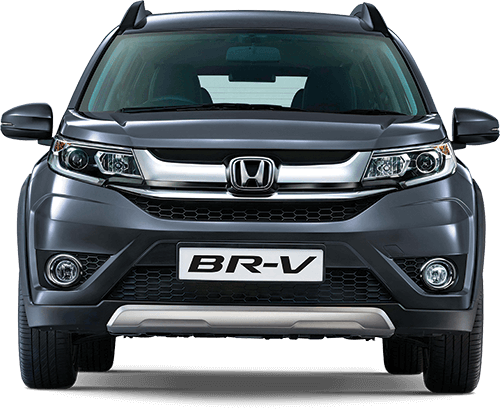 Modern Steel, like its name, makes the vehicle more modern than other official colours on the street, you can feel its gorgeousness and keep your pace with the ear at the same time. 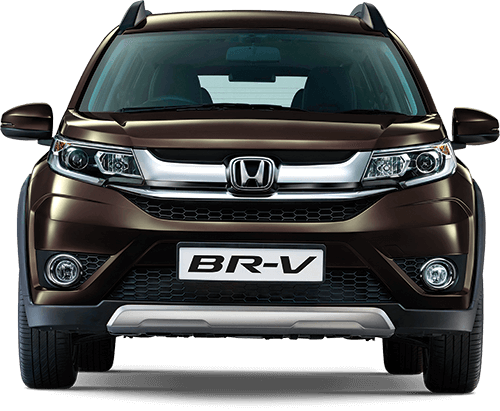 It’s well-known that the brown is the symbol of luxuriousness and nobleness, so does the Golden Brown. With this colour, you can ignore its cheap price and focus on its exquisiteness and nobility. 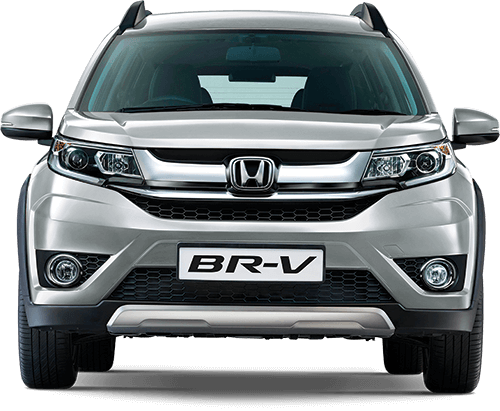 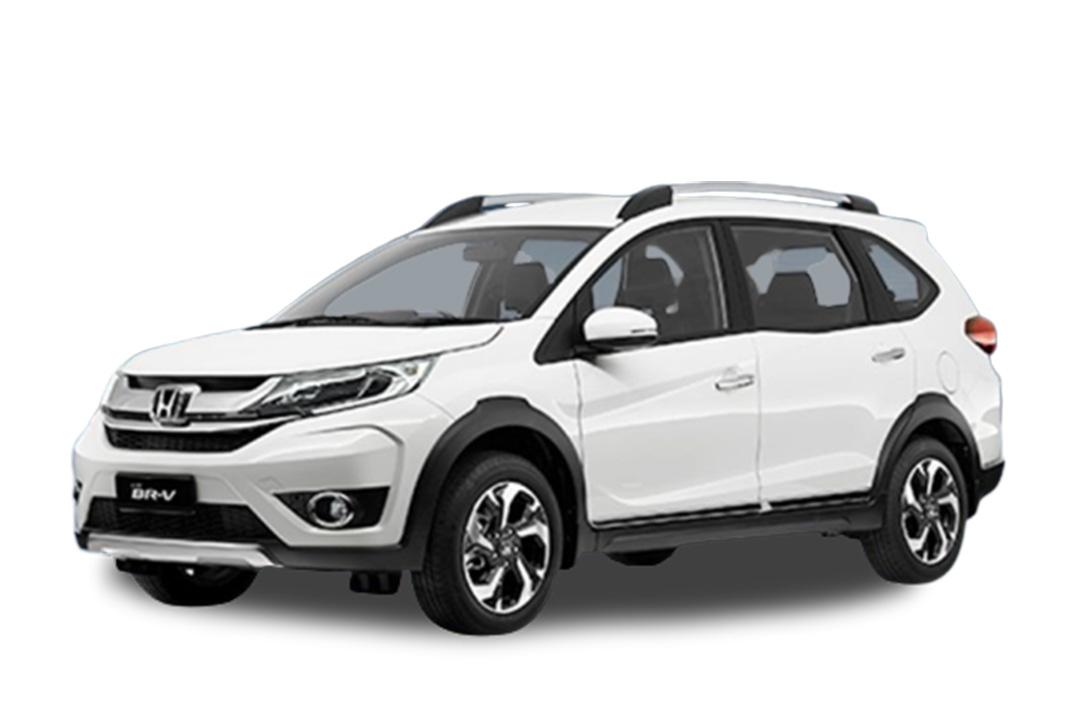