That Would Great If Maruti Suzuki S-Cross Has Better Mileage 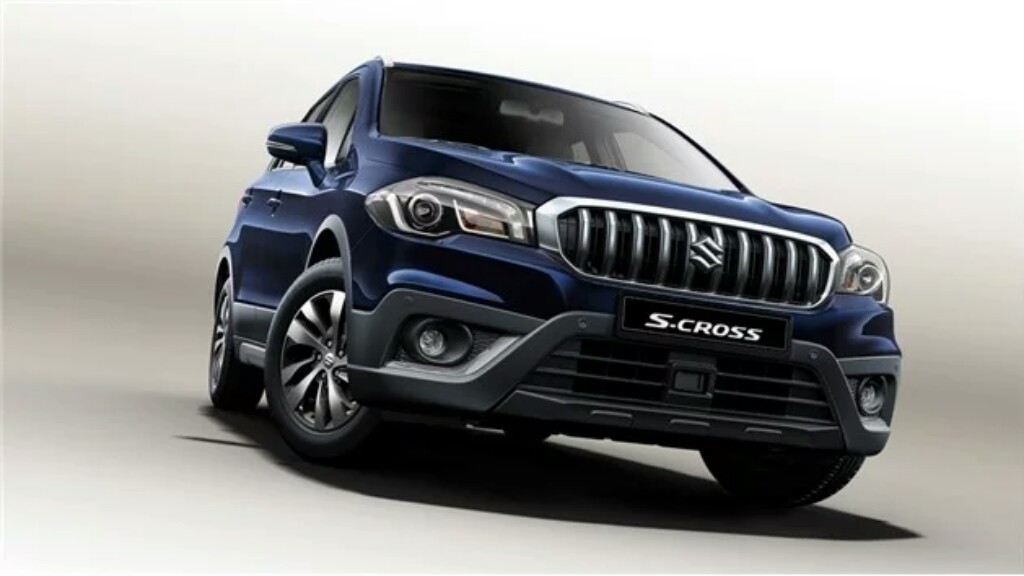 After Maruti Suzuki has decided to renew its S-Cross and give it a facelift, the car didn’t seem to be integrated with the trend of the SUV very well just because it didn't look like an SUV, but more like a big hatchback and that was pretty awkward. And consumers would prefer the Brezza, Creta, Duster, Ecosport or even the Terrano due to the more hatchback-like appearance. To solve this problem, Maruti Suzuki now has refreshed the look of its S-Cross and offered a 1.3-litre diesel engine, which will cost less than the old 1.6 one. Similar to the Brezza, you only can get one kind of engine in all provided variants. This 1.3-litre DDiS 200 Smart Hybrid diesel engine can deliver a maximum power of 89bhp at 4,000 rpm and its top torque is 200 Nm at 1,750 rpm. What’s more, the engine is paired with a five-speed manual transmission, which is the only gearbox option for the car you can choose as well. 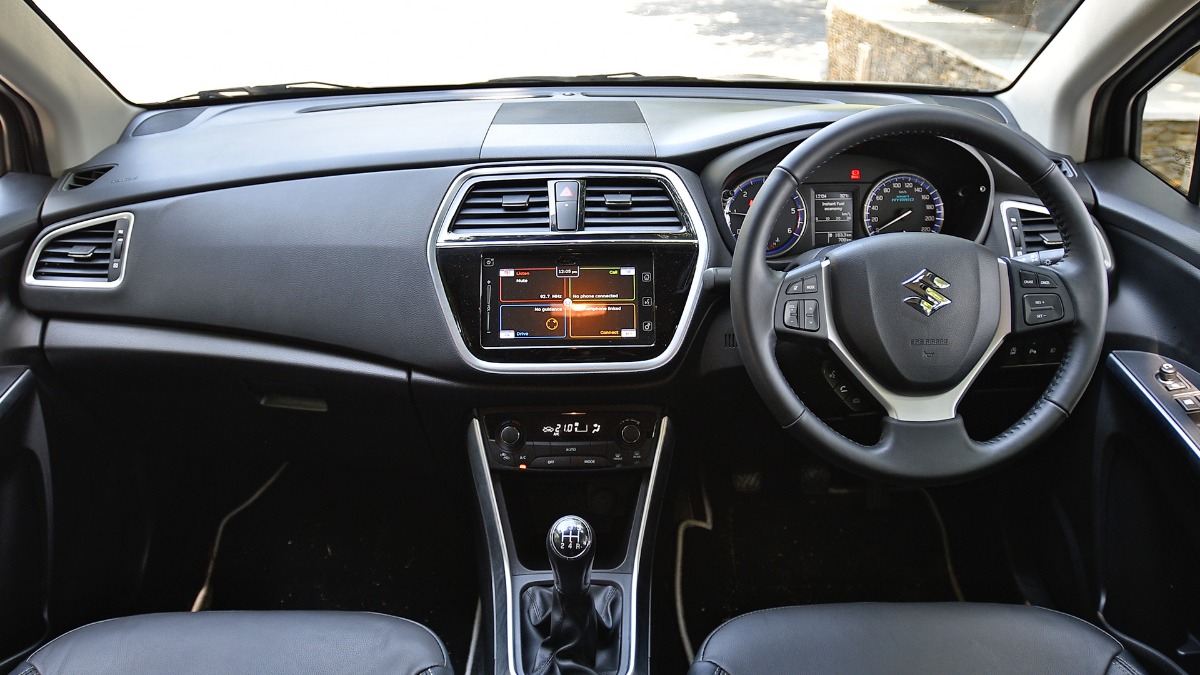 The authoritative data of the Maruti Suzuki S-Cross on the website is estimated at 25.1 kmpl, which is pretty good fuel efficiency for a vehicle at such dimensions. This official figure I think is very economical for many people who want a full-sized SUV and ideal mileage. 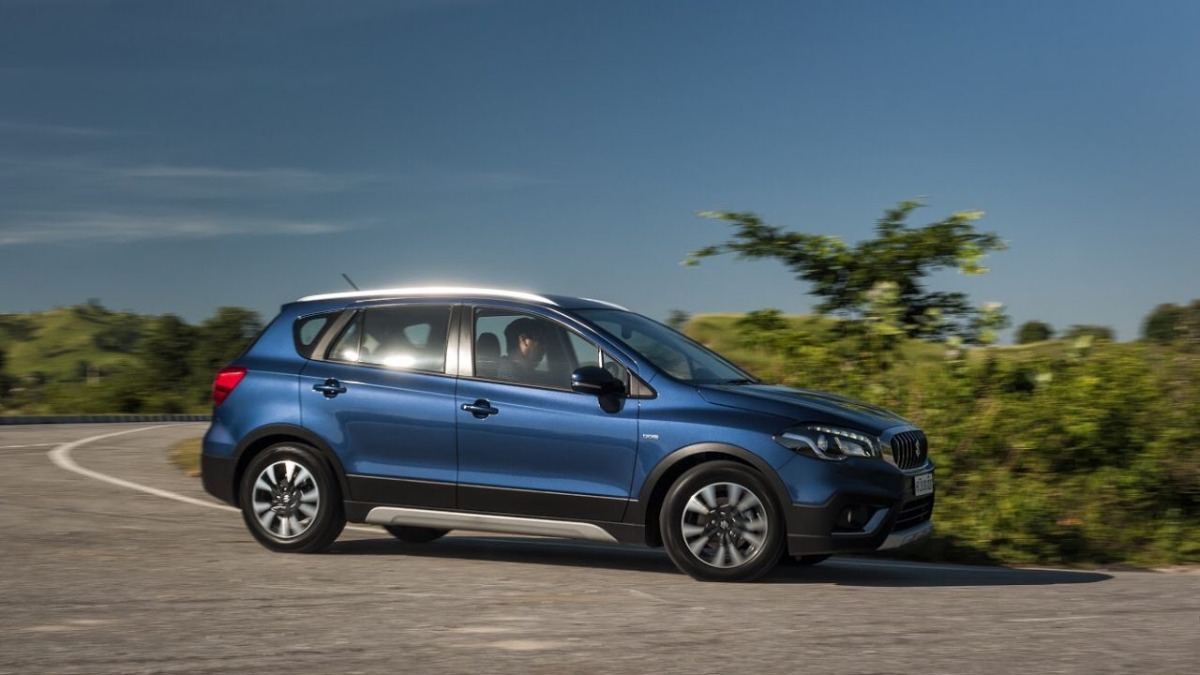 Because all the versions use the same engine and that means we can get only one result. After our road test in the India city, we combined our outcome with the users’ reviews. Then the actual fuel consumption of the Maruti Suzuki S-Cross in the city starts at 15.49 and goes up to 19.22kmpl and we find that the range of the number is quite big because of various conditions in the city. The real data we get on the highway is between 20.32 and 22.65 kmpl, there is an about ten per cent gap compared with the official parameter claimed by Maruti Suzuki and it is very close. But this is a still acceptable gap, in one way, Suzuki does make this gap as small and close as possible, in another way, the real tested result is an ideal mileage. 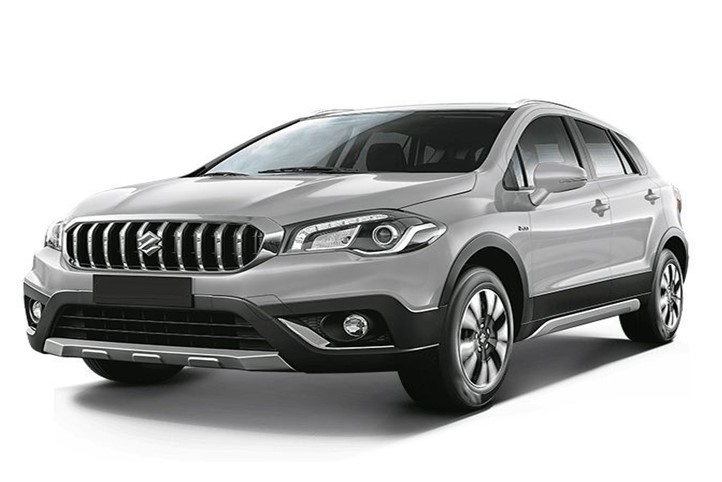