Reveal the actual mileage of Toyota Glanza – a sedan looks the same as Maruti Suzuki Baleno! 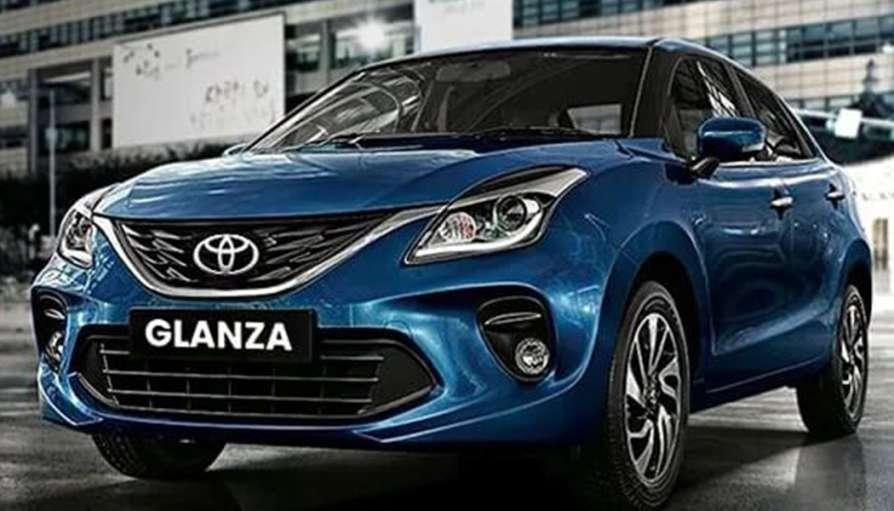 The Toyota and Suzuki Company have reached to an agreement to exchange their famous models. Under such conditions, the Toyota Glanza (3995mm* 1745mm* 1510mm) was introduced to the Indian market, it looks extremely like the Maruti Suzuki Baleno, if you want to know the differences between them, please click here. The Glanza starts its price at ₹ 7.05 Lakhs and stops at its peak price at ₹ 9 Lakhs, covering 5 variants. The Glanza could power out a max power of 82 bhp @ 6000 rpm and a max torque of 113 Nm @ 4200 rpm. Moreover, the Glanza also offers 5 colour options: Café White, Sportin Red, Insta Blue, Gaming Grey, and Enticing Silver. Many consumers are very interested in the Toyota Glanza' s best colour options, so let' s find out together!

With the 1197cc, 4 Cylinders Inline, 4 Valves/Cylinder, DOHC engine, the Toyota Glanza did not offer the diesel version, instead, it offers the hybrid version, which is more environmental-friendly and has a better official mileage performance. As for the petrol variants, those equipped with the manual gearbox have a better mileage performance than those loaded with the automatic transmission. However, as its “brother”, the Maruti Suzuki Baleno has a better petrol and diesel mileage performance than the Toyota Glanza. The Baleno officially claimed its mileage from 19.56 to 27.39 kmpl. 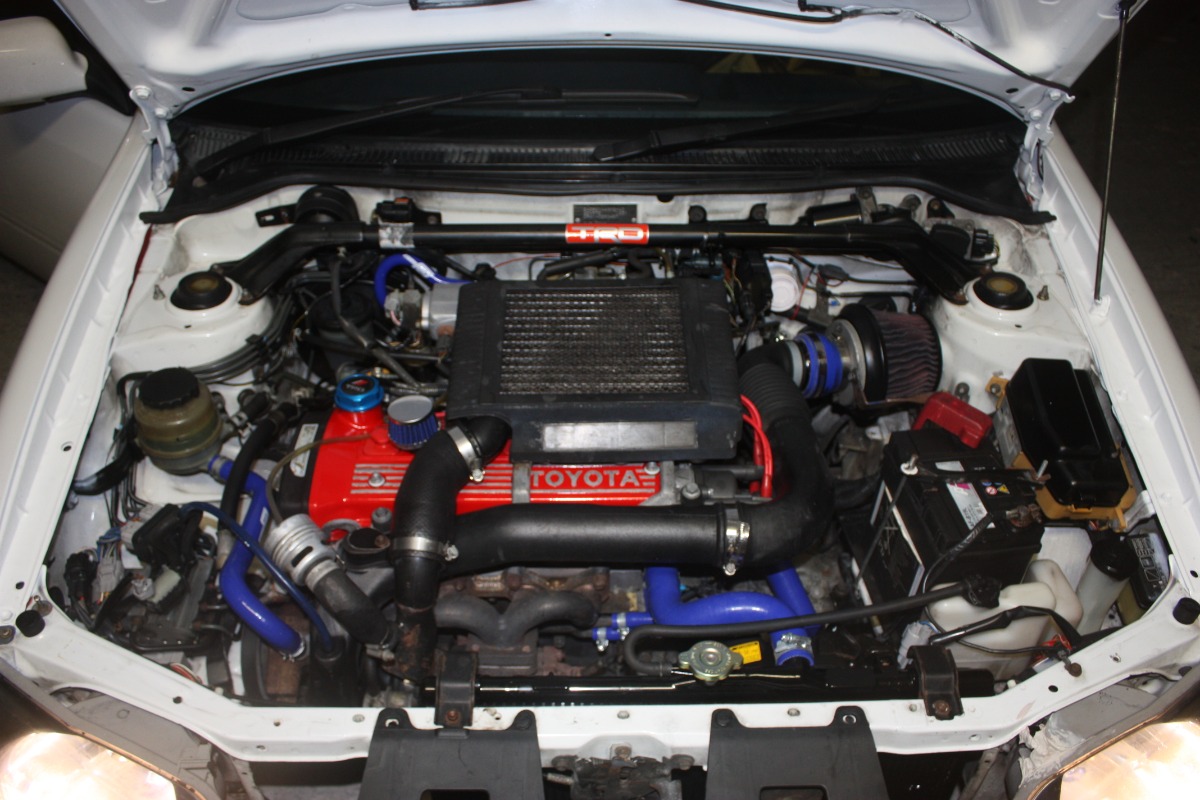 Based on different road situations and different driving habits, there will be various actual mileage demonstrations of the Toyota Glanza. But generally speaking, both the petrol and hybrid variants of Toyota Glanza have a worse actual mileage than the official claimed mileage. It is understandable since there will a lot of traffic jams in the city. 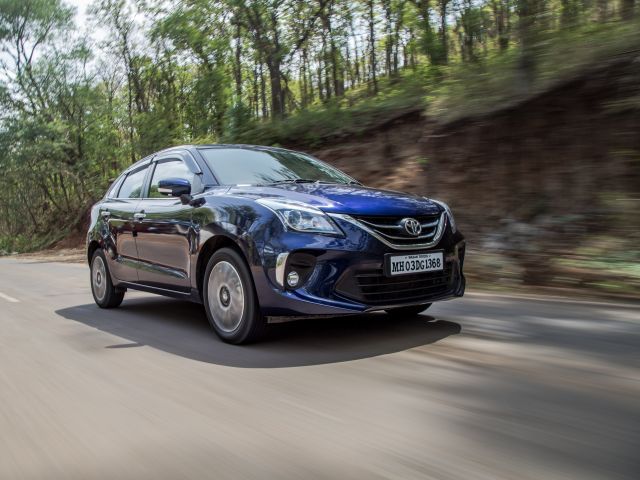 The actual mileage of both petrol and hybrid version on the highway would become much better since there will be less go and stop. Both the real-world statistics of petrol and hybrid variants are much closer to the official claimed statistics. Being fuel-efficient is one of the reasons that the Toyota Glanza is so popular. 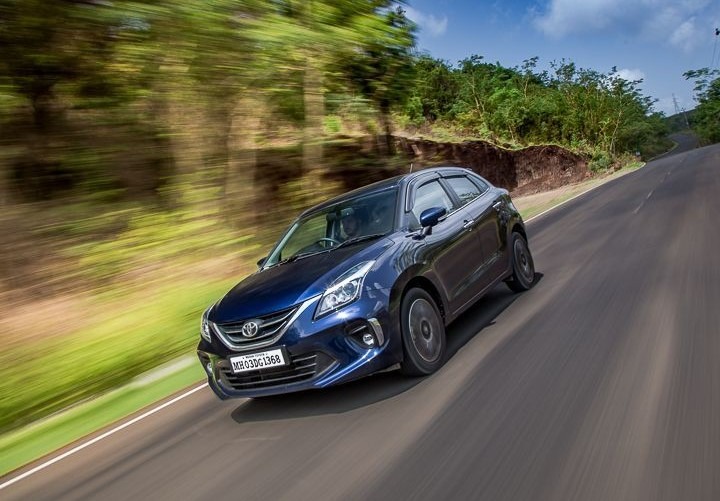 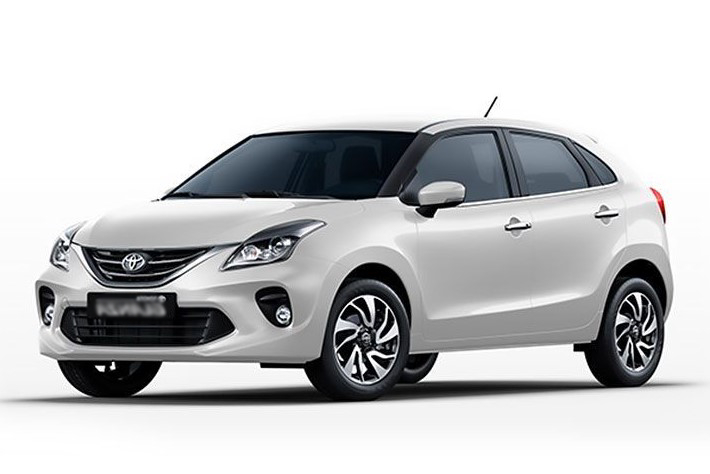