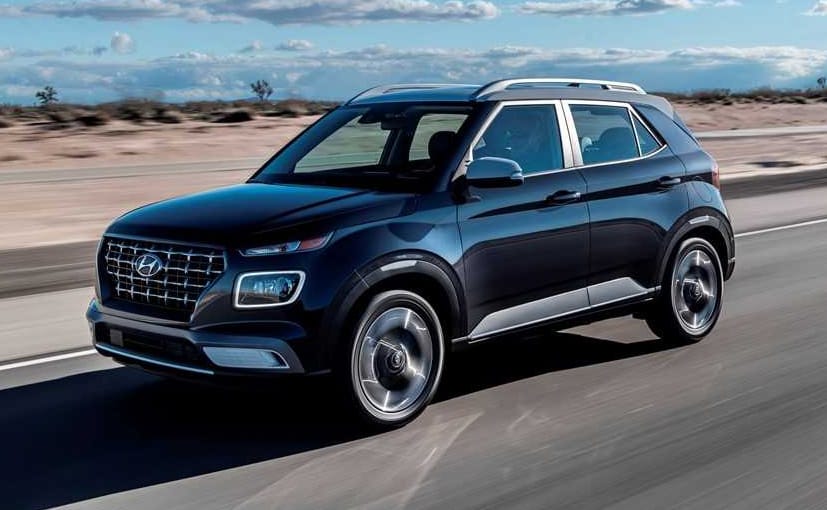 As it turns out, Hyundai has debuted its first compact SUV, Hyundai Venue in India since last May, it achieved great success within a year time. In the short periods of six months as the end of last year, the Venue's sales are exceeded 50,000 units and over 8,000 units of average monthly sales, which means the Venue's sales have beyond the past segment SUV best-seller, Maruti Vitara Brezza and replaced it in 2019.

Thanks to Venue, as well as another popular Seltos and other SUVs because they helped the Hyundai India's utility vehicle of Indian market share increased from 13.91 per cent in 2018 to 19.43 per cent. Meanwhile, 36 per cent of Hyundai's total sales have taken by the SUV's sales. Therefore, we would like to interpret the success of Hyundai Venue in India from the view of Pros and Cons, and also to let the consumers know that is this hot SUV suitable for you in this article. 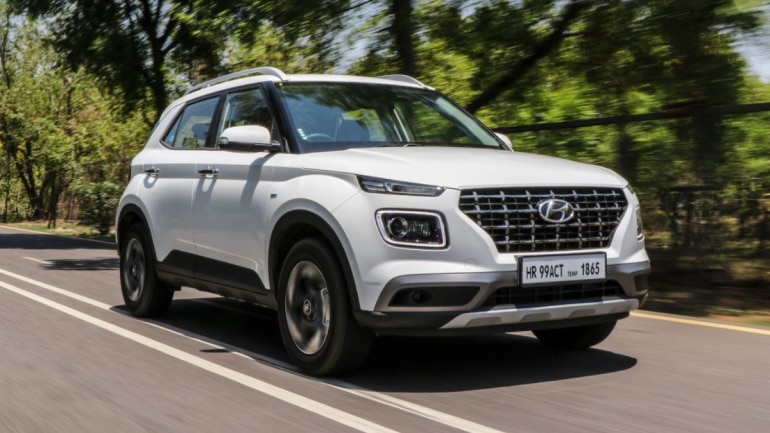 In terms of appearance, Hyundai's family-style design language is applied to use and it shows radical and sporty style no matter in details or overall. Plus, the designer has used Hyundai's iconic air grille and create attractive layering by using the blackened plastic and silver chrome. Meantime, the match of low-set bumper-mounted headlamps and the rectangular DRLs is refreshing. The venue is more in bold outline compared to the competition products when looking from the side. In addition, these design elements increased the sense of sporty for the Venue, such as dual-tone floating roof, chrome door handles, 16-inch Diamond Cut Alloy Wheels and proper roof rails. Furthermore, the three-dimensional sense of LED tail lamps revitalized the car rear. 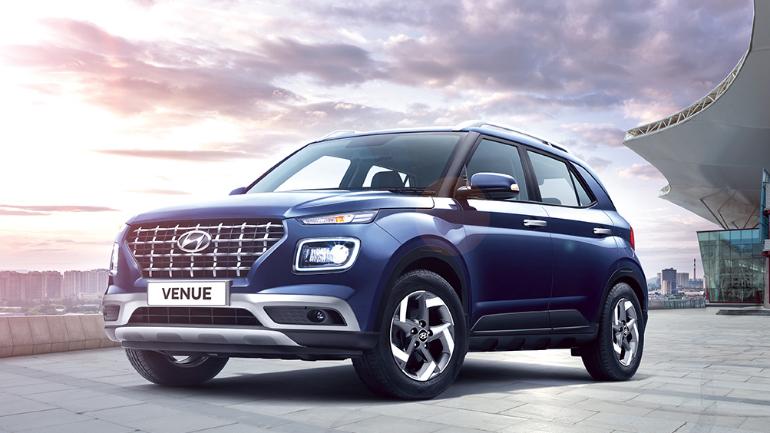 The engine options that provided by Hyundai Venue included two petrol variants and a diesel variant. The brand-new 1.0L with a 3-cylinder turbocharged petrol engine which outputs a max power of 120bhp and peak torque of 171.6Nm, while another petrol engine is a 1.2L petrol engine generates a max power of 83bhp and a peak torque of 114Nm. Besides, a 3-cylinder design used on the new 1.0T engine to avoid the affection of ride and stability while improves the dynamic performance.

In terms of diesel variants, they get a 1.4L oil burner which generates a max power of 90bhp and max torque of 219Nm. Although the tune used is different, but the structure on this diesel engine is the same as the i20 and also provided sufficient power output despite has no burst out like the turbo engine of the gasoline model. Only the 1.0T Petrol engine will mate to a 7-speed dual-clutch transmission. Rest the other two engines, the 1.2L petrol engine has a 5-speed manual transmission and 1.4L diesel engine gets a 6-speed manual gearbox.

As an ultimate connected car, all the variants will get an 8-inch infotainment system, sunroof, air purifier, wireless phone charger, cruise control, rear AC vents, and a driver rearview monitor. Like other Hyundai’s cars, it has a flat-bottom 3-spoke steering, which enhances a sporty look to the interiors. There are also various dual-tone themes available for it to make the cabin more fashionable. It is equipped with Blue Link which enables a bunch of features like roadside assistance and SOS, even enables remote operation of the AC controls and engine start-stop.

In terms of safety, Hyundai is offering a lot of safety features as standard, including dual airbags, ABS with EBD, reverse parking sensors, impact sensing auto door unlock, speed sensing auto door-lock, seat belt pretensioners, and high-speed alert. In higher variants, you can get up to 6 airbags, ESC, Vehicle Stability System and hill assist control, and in the top variant, you can even get an SOS button on the IRVM and a distress alarm button in the key fob. 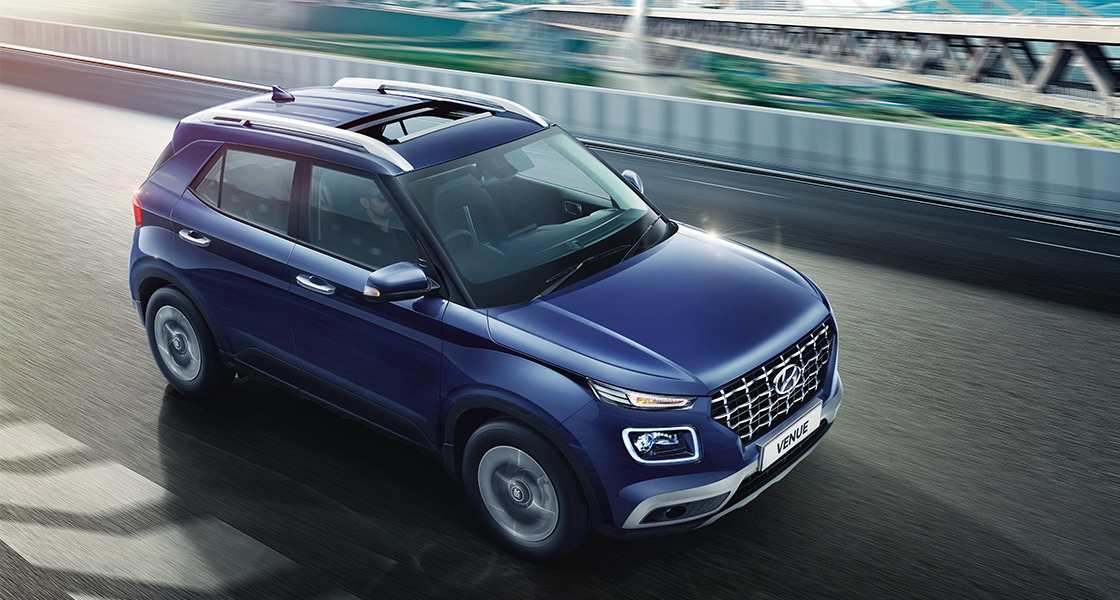 Most of the Hyundai models now adopted softer suspension but not for the Venue. Due to its pursuing of manipulation and sports performance, so its suspension setting is suitable to be harder than either other Hyundai's SUVs or other competition products, but not for the A-segment SUV 's Venue which focused on practicality and comfortability.

The venue can still absorb the road potholes during low speeds but will frequently vertical shaking and bumps when high-speeds. The feel of the Venue's steering is lighter which suitable for city-driving and also the DCT transmission of top-spec can also handle nicely the jam road conditions of the city.

The dimensions of Hyundai Venue are 3995 mm in length, 1770 mm in width and 1590 mm in height, with a 2500 mm of wheelbase. However, the Venue's space is the average level of the same class. But one thing has to say is that the rear of the Venue can only fit in two adults and their knees may be pushed up to the front seats if in the meantime they are tall.

Hyundai Venue is sold in five variants: E, S, SX, SX+, and SX(O). The sub-4 metre SUV is priced from Rs. 6.55 lakh to Rs 11.15 lakh (ex-showroom Delhi) which the price is quite satisfied from overall but slightly expensive for the top-spec. Unfortunately, there is no automatic transmission option for the diesel model and neither the top-spec petrol model, which also without the new 1.0T engine.

From the review, we found that the biggest advantage of Venue is its eye-catching appearance design, rich configuration and multi-power selections. However, you have to do mental preparation for the harder suspension and small space if you decided to purchase the Venue and also have to choose between the rich configuration functions and whole new powertrain. 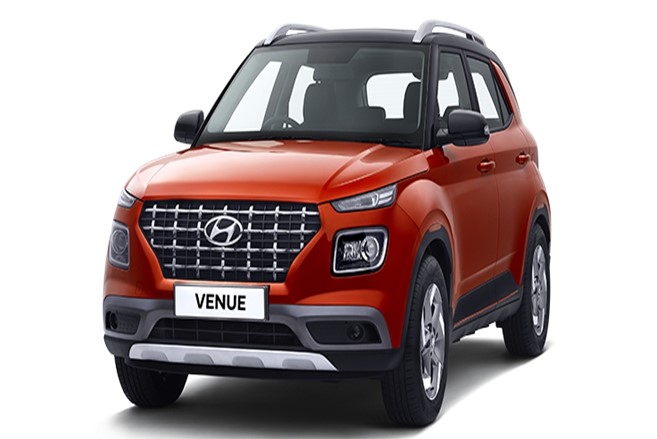