Pros & Cons Of Volkswagen Polo: A Poor Man's Audi A1 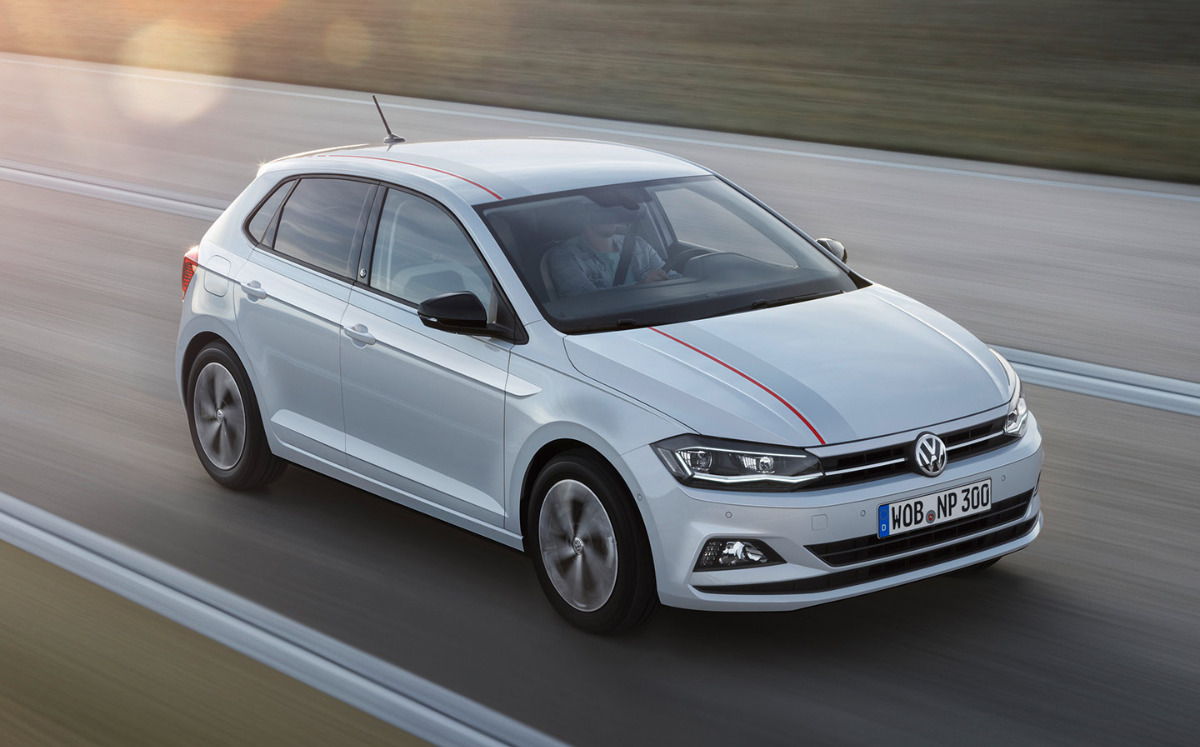 In the Indian B-segment Hatchback market, Volkswagen Polo is not the most popular car model compared to others like Maruti Suzuki Swift, Maruti Suzuki Baleno, and Hyundai Elite i20 but its features are much better than them, especially in terms of dynamic performance and handling. On the other hand, Polo's small interior space, bad fuel efficiency, and the high maintenance costs are keeping the consumers away from Polo. So, is the Volkswagen Polo a worthy purchase? Let's figure out from the terms of Pros and Cons.

If you have a lesser budget or prefer a lower mileage, the three-cylinder engine of the petrol version and the normal 1.5L TDI engine are the choices for you. But if you own a sufficient budget, pursuing driving pleasure and power, and also having more passionate driving experience in the meantime, then GT Line versions are perfect for you. 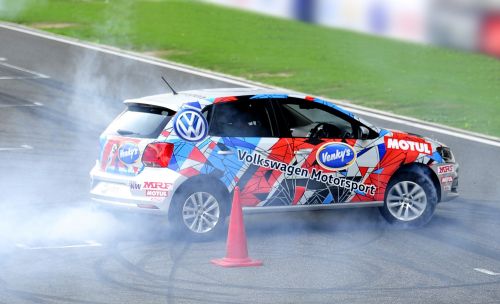 The Polo is quite a bit of a driver’s car in its segment. It behaves like a typical European vehicle on road, and some of its owners call it ‘a poor man's Audi A1’. Indeed, Polo is as awesome as other German brand models in terms of manipulating and driving. The tilt and telescopic adjustable steering wheel is fairly light which means it is designed for urban road conditions. But at the same time, it is communicative and you can feel the response from the road clearly. The well-tuned suspensions are perfect for those Indian roads and offer a balanced ride. The front suspension gets McPherson struts with the stabilizer bar and the rear has a semi-independent trailing arm.  It can absorb bumps well, also, it offers nice stability and minimal body roll when you take it to the corners. The dual-clutch gearbox on GT TSI is clever enough and comes with a lightening shift. 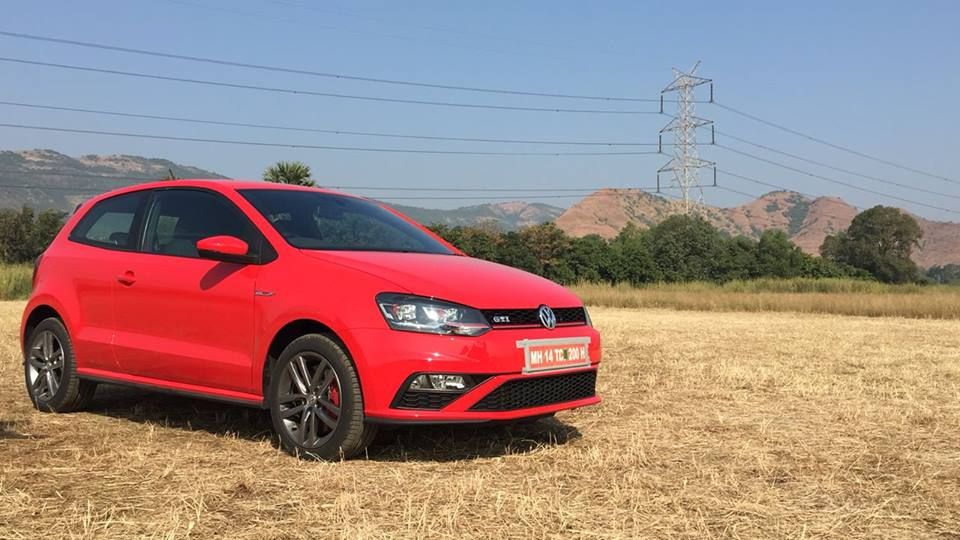 Polo has still maintained the classic and characteristics design for its appearance even after updated. At the front, it gets the new honeycomb grille and the Dual-beam headlamps, also a new design has used to the front bumper. Plus, the designer uses more chromes to enhance the sporty looks of Polo. The top variant will have a little different from the others, At the front, it has a black front skirt and honeycomb mesh pattern for the grille, and coming to the tail, it will a new black spoiler, reworked rear bumper and a pair of special square taillights.

Volkswagen Polo price in India starts at Rs. 5.82 lakh for petrol variant Trendline 1.0L (P) and goes up to Rs. 9.76 lakh for GT TSI, which is a reasonable price compared to other competing products. In addition, Volkswagen Polo is available in 8 variants in India. Therefore, as mentioned above, the Polo series models have lots of powertrains and reasoned prices that may fulfill your budget and demands towards the car models. 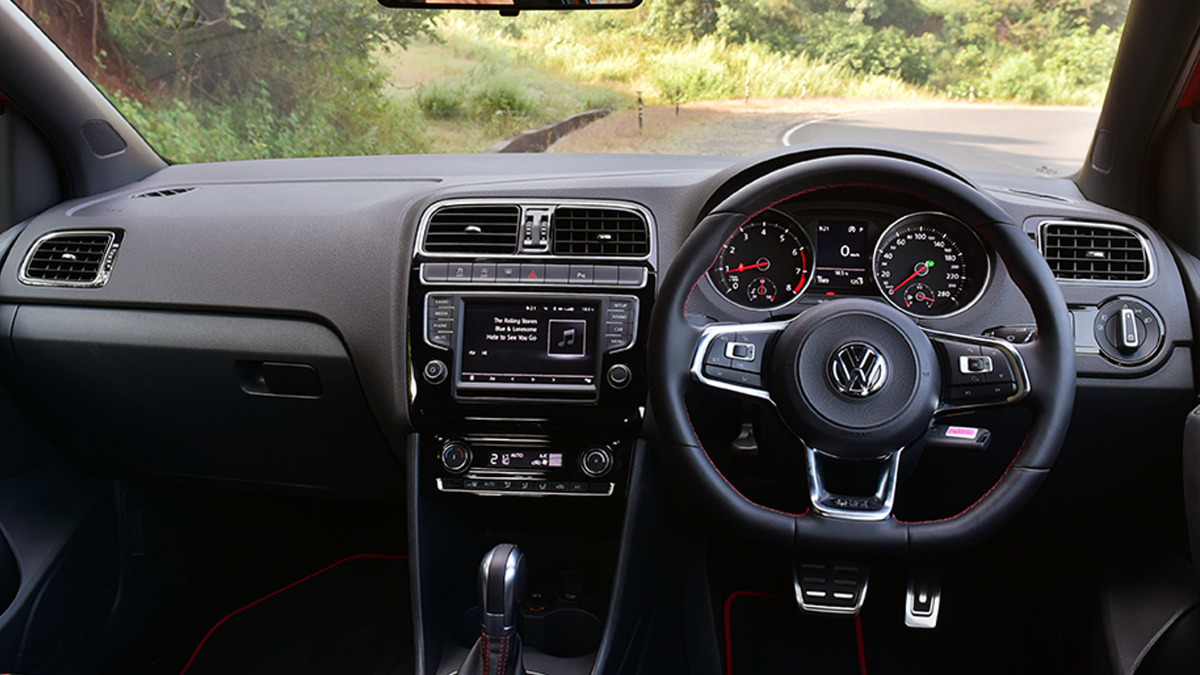 In faith, Polo's interior is unsatisfied because the latest Volkswagen interior has not used for the India-spec. The interior is still used a large area of black and hard plastic which shows outdated and depressing. Indeed, the interior of Polo has no competitiveness, especially when compared with car models like i20 and Baleno. Besides, the screen that comes with the infotainment system which consists of the Android Auto, Apple CarPlay and MirrorLink are having a small size and the UI interface is not pretty enough. If you pay more money for the top variant, you will get the classier checkered pattern which is inspired by Golf GTI. Also, it has a lot of useful features, including rain-sensing wipers, a 6.5-inch touchscreen infotainment system supported with Apple CarPlay and Android Auto, cruise control, automatic climate control, and rear parking sensors. And, the legroom of the rear is very limited, feels totally cramped for taller passengers.

According to Volkswagen, the Polo mileage is around 18.78 km/l for the petrol variant and 20.14 km/l for the diesel variant. The GT Line petrol model returns a mileage of 17.21 km/l as per ARAI and the diesel returns around 19.91kmpl as per ARAI. The fuel efficiency is claimed as a medium-low level, which means unrealistic of having low mileage and powerful force in meanwhile. It is still acceptable for the mileage problem when considered its powerful force but cannot compared with a fuel-efficient car like Swift.

Polo comes with high ownership and maintenance costs which even higher than the Japanese and Korean car costs. In this case, many car owners responded that maintenance costs are relatively expensive after 60000km. The service cost is almost 10K Lakh, right from the first service and it only climbs up. In meanwhile, the costs are also relatively high if the replacement of the accessories needs in the future, also the resale value is limited. These are usually the main reason for those potential consumers with a limited budget to give up on Polo. 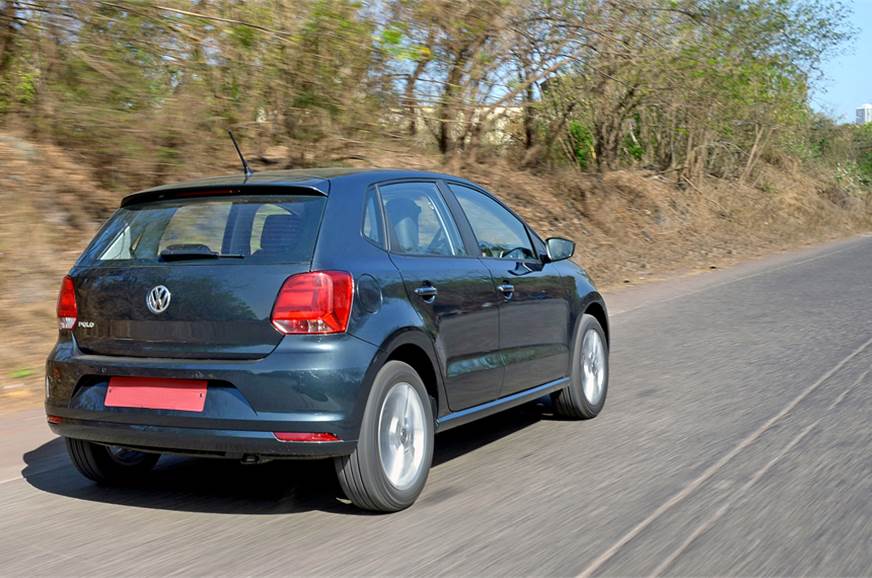 Overall, Polo is a car with relatively obvious advantages and disadvantages. It is good in power and manipulating, which also nice appearance and reasonable price, but in the meantime, its practicality and resale value are really troublesome. For those mainstream consumers who with a limited budget but pursuit for the practicality, i20 or Swift may be a better choice.