The Maruti Suzuki Celerio was first launched in India in February 2014 and was upgraded in 2017. As for now, the Celerio has become an important model for the entry-level hatchback segment in India. The exterior of Celerio collected all the classic elements of the tiny Maruti Suzuki hatchbacks design language, except the brand-new fascia and design. With a price range from ₹ 4.85 Lakhs to ₹ 6.09 Lakhs, the Maruti Suzuki Celerio is available in 12 variants, among which 8 are equipped with the manual gearbox and 4 are loaded with the automatic gearbox. Although the Celerio is small in size (3695mm* 1600mm* 1560mm), it has an outstanding mileage performance. Let’s keep reading and find out together.

It should be noticed that the Maruti Suzuki Celerio did not launch diesel version, instead, it has launched the CNG (Compressed natural gas) version. Compared with the petrol version, the CNG version is more environmental-friendly and fuel-efficient. More importantly, it has beated its main rival: Hyundai Santro (20.3 to 30.48 kmpl). 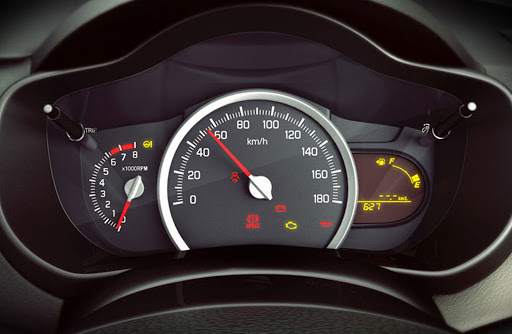 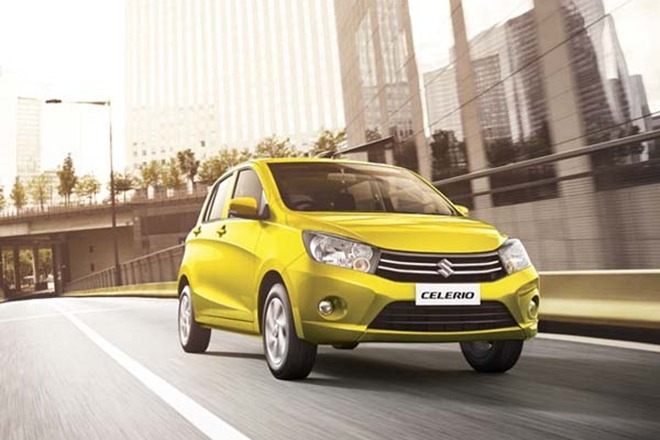 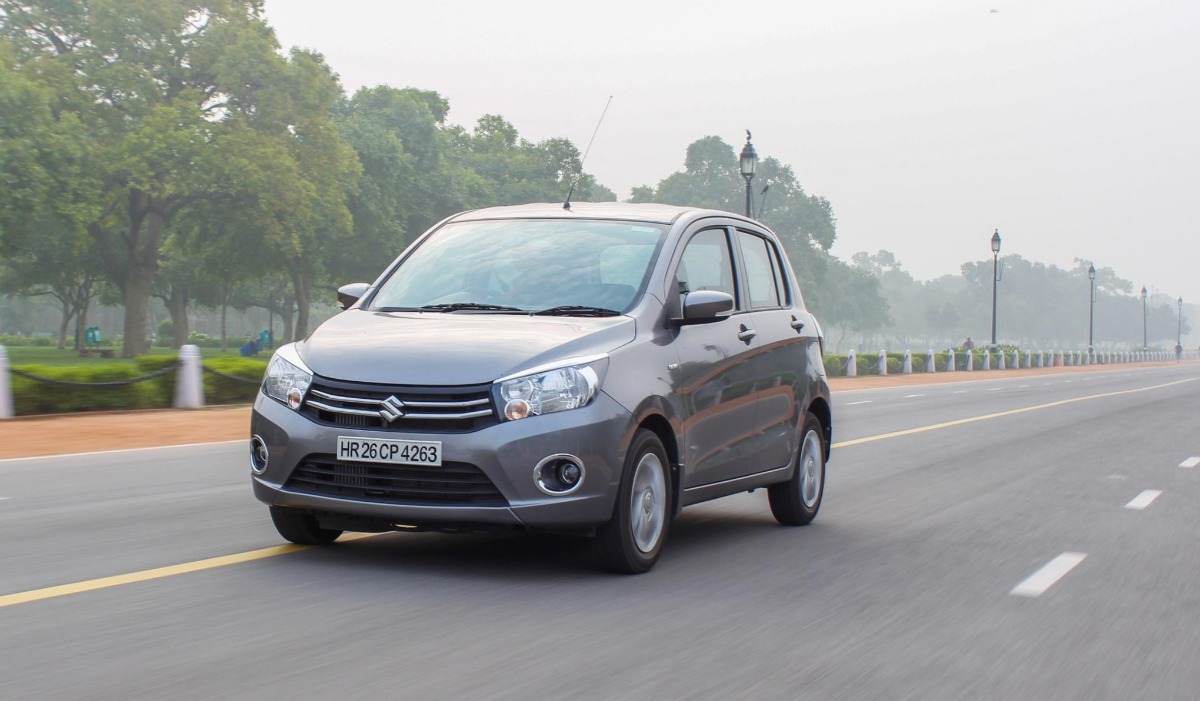 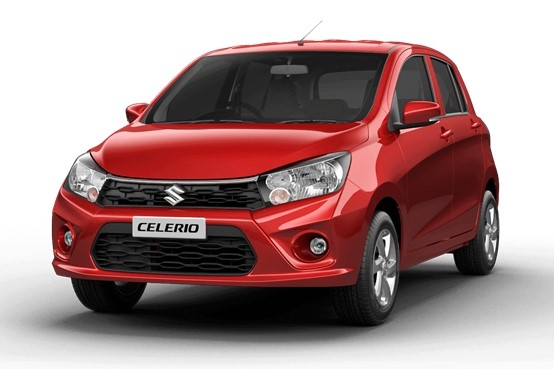