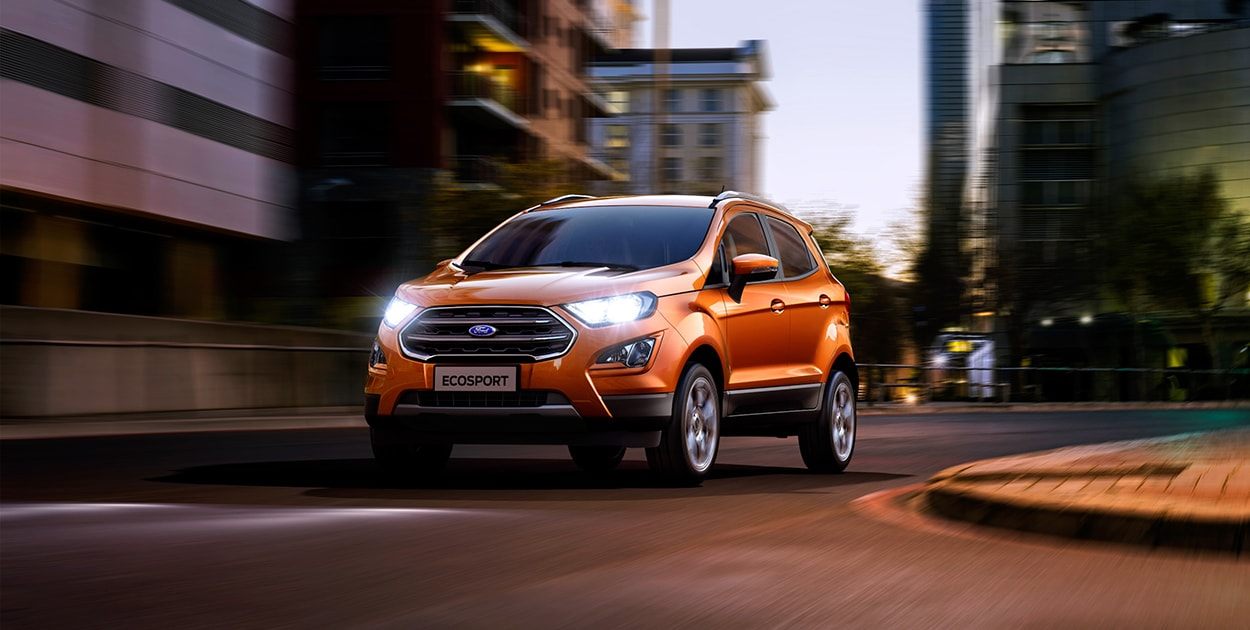 As we know, sedan or hatchback have a better handle and dynamic performance, while SUV has better off-road mobility and larger space. So, is it possible to make a combination between them? Maybe Ford EcoSport is the answer. Ford EcoSport is one of the most popular compact SUVs in India. Though Ford EcoSport has a body of an SUV, it is a crossover model because this SUV body is built on a chassis of a sedan. 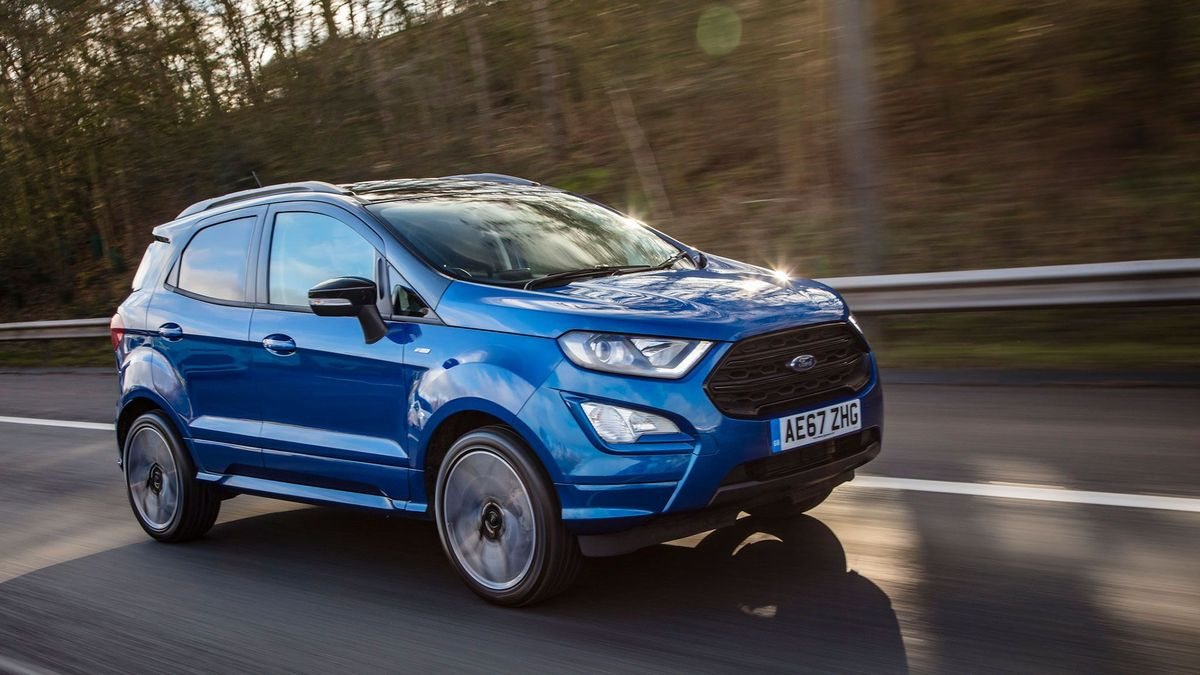 Ford EcoSport has a muscular exterior, just like its American brothers. The front of the vehicle has a prominent hexagonal grille decorated with horizontal trims. The Ford logo at the centre of the grill looks striking. The makers have used a lot of chrome elements to bring an exquisite look to the car. Lower variants have 15-inch alloy wheels while the top variant driving on 17-inch wheels. The highlight of the exterior might be its high ground clearance which makes it capable of cruising over rough roads in India. 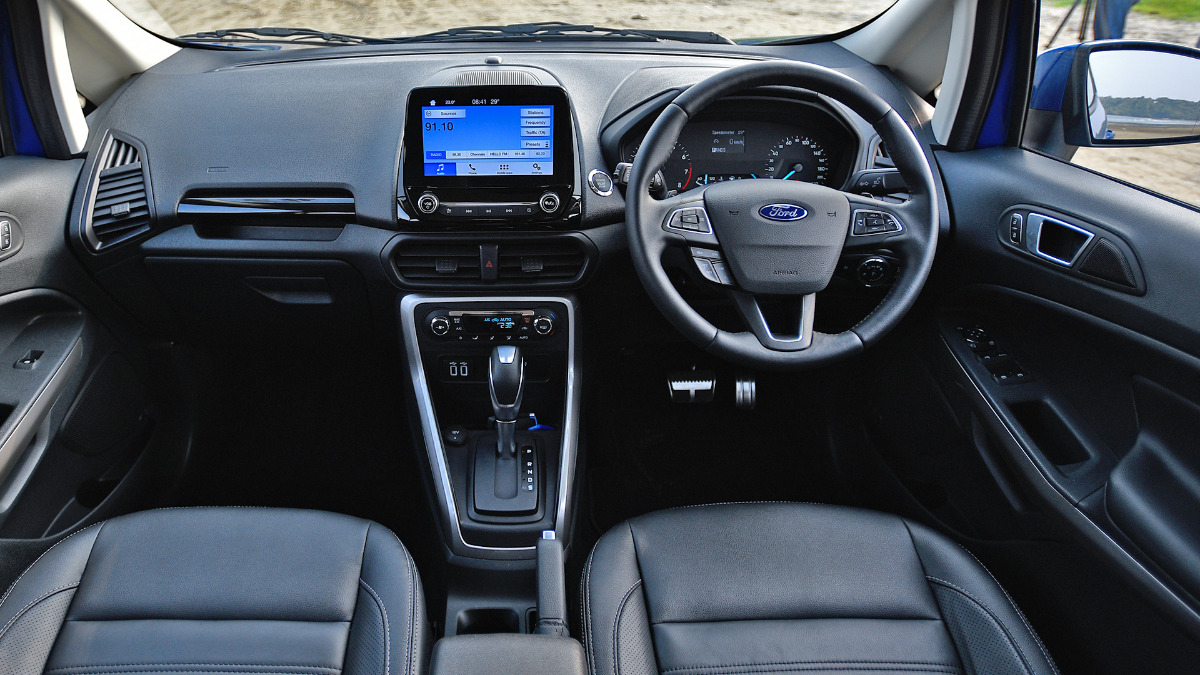 As a compact SUV, the design of the cabin makes it look roomier than it is. Except for the entry-level model, all other models get a touchscreen-based infotainment system with navigation. Ford’s latest SYNC 3 system supports both Apple CarPlay and Android Auto. The lower models get a similar system, but with a smaller touchscreen measuring 6.5 inches.

Ford EcoSport dimensions 3998 mm in length, 1765 mm in width and 1647 mm in height, with a wheelbase of 2519 mm. The dimension ensures that it is a tall vehicle, which means it has better mobility, and larger headroom inside the cabin than other rivals. Also, the driver has a clearer view of the road. The boot space of Ford EcoSport is 346 litres, while the boot space capacity of Maruti Suzuki Ertiga is 400 Litres. It does not have a big boot, but it is large enough to store your luggage when you go on a long journey. 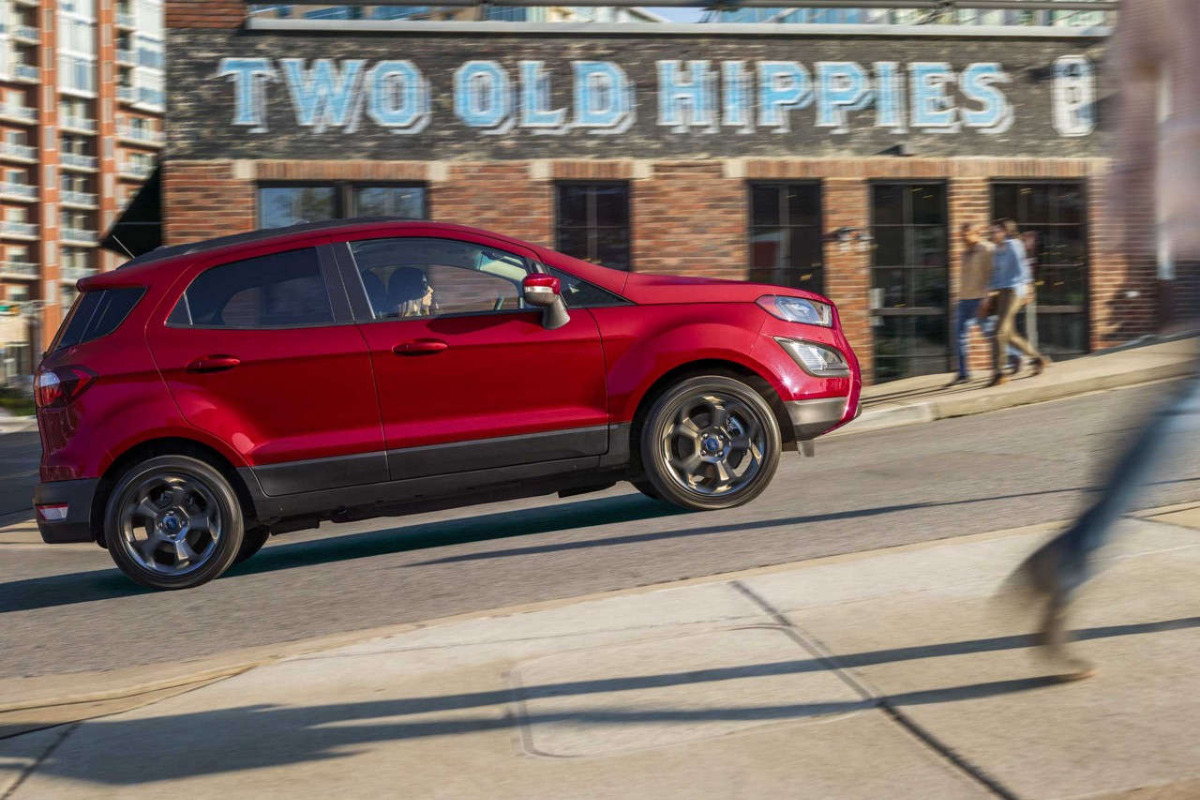 In terms of powertrain, the new Ford EcoSport continues to be powered by the existing 1.5-litre petrol or diesel engine. The 1.0-litre EcoBoost continues to be offered in the EcoSport S trim as well. The EcoSport range is available with a five-speed or a six-speed manual transmission and a six-speed automatic transmission option in the petrol variant. The petrol variant output max torque of 150 Nm @4500 rpm and a max power of 123 Ps @6500 rpm. The diesel engine is more powerful than the petrol one, as it delivers a power of 99 Bhp @3750 rpm with a torque of 205 Nm @1750 rpm. 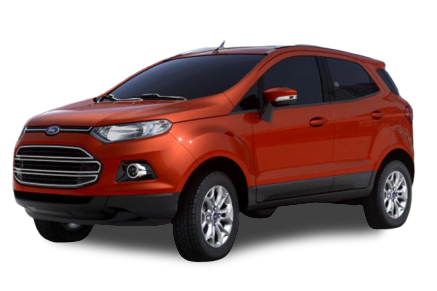