Do You Think the Renault Triber Is an Almost-Perfect Car? 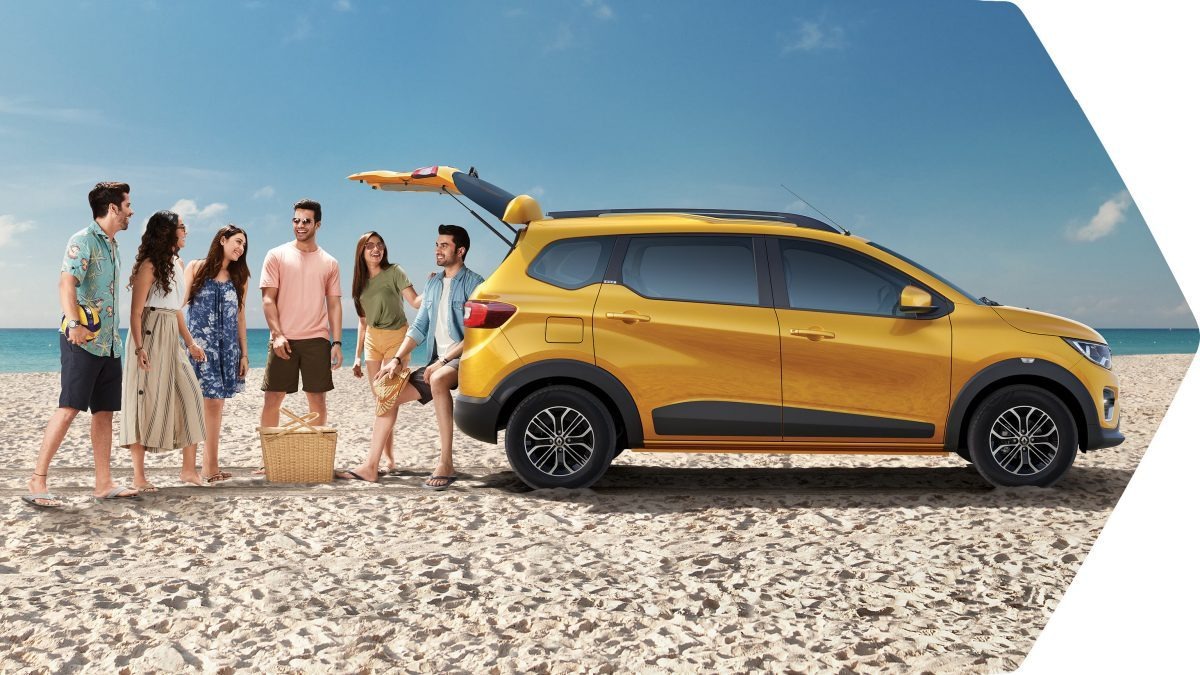 Renault has pushed its new second MPV model after Lodgy since Kwid achieved a great success for Renault and named it Triber, which has a brand new platform like other Renaults and positioned between Kwid and Renault's SUV. The Triber is a longer car which provided a sufficient large head and legs space for both driver and passengers. In terms of interior, Triber is equipped with a dual-tone dashboard and an 8-inch touch screen like other Renaults and also equipped lots in safety. 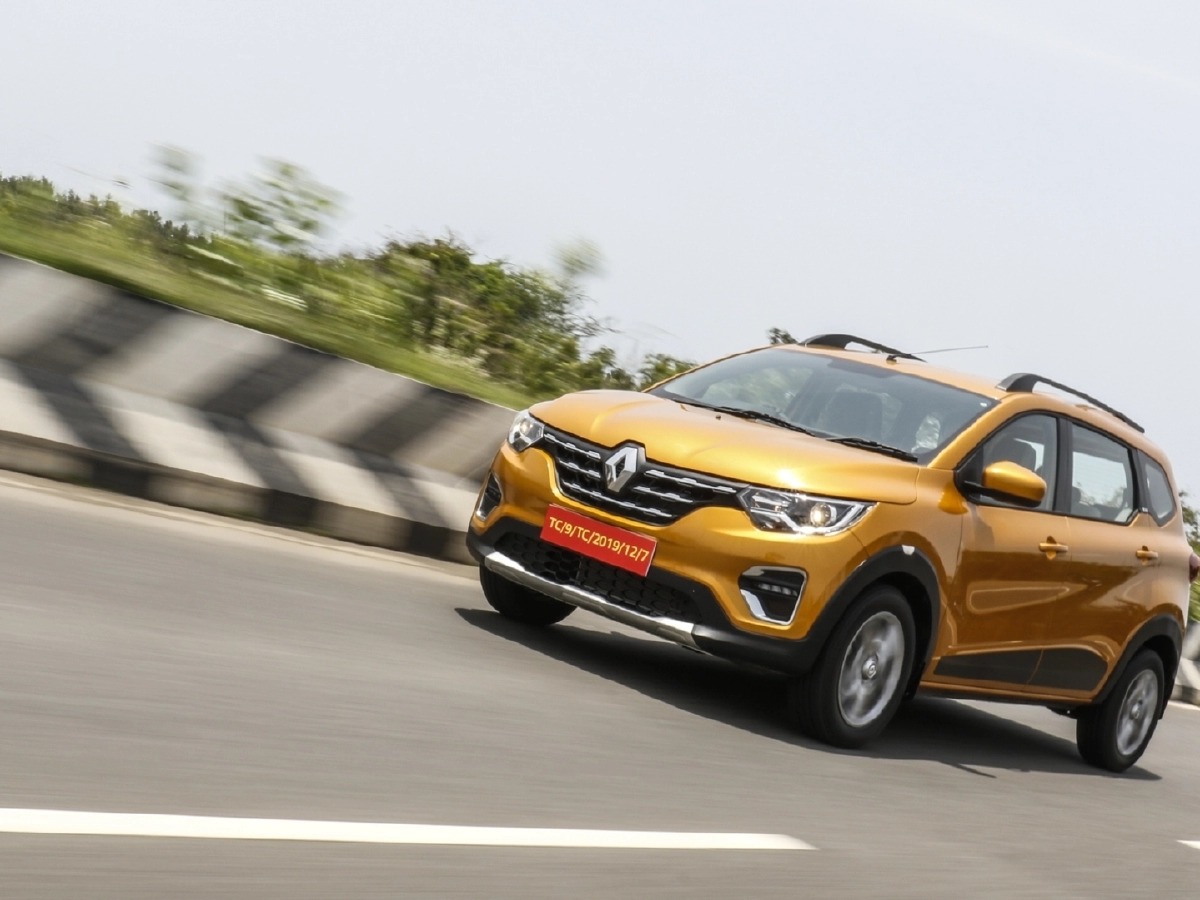 But, it is not that worse in our roadtest because it can be easily hit the acceleration although it does not has a silenced engine or powerful. When the highest the acceleration, the louder noise will be made but the noise can hardly feel if the acceleration maintains below 4000rpm. Plus, the lightweight of the clutch pedal and steering allowed us to drive easily. 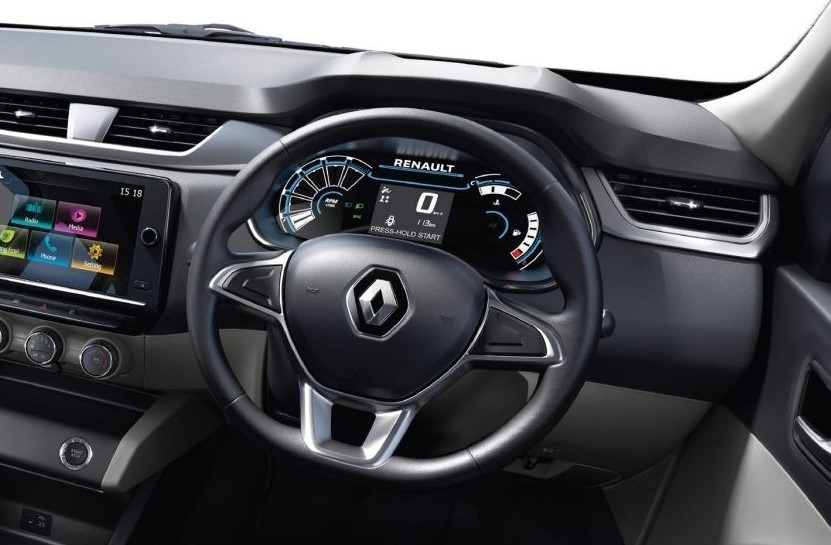 Unfortunately, Renault is only providing Triber the petrol engine and manual transmission. Therefore, the only mileage data of Triber is around 20 km/l according to the ARAI result. 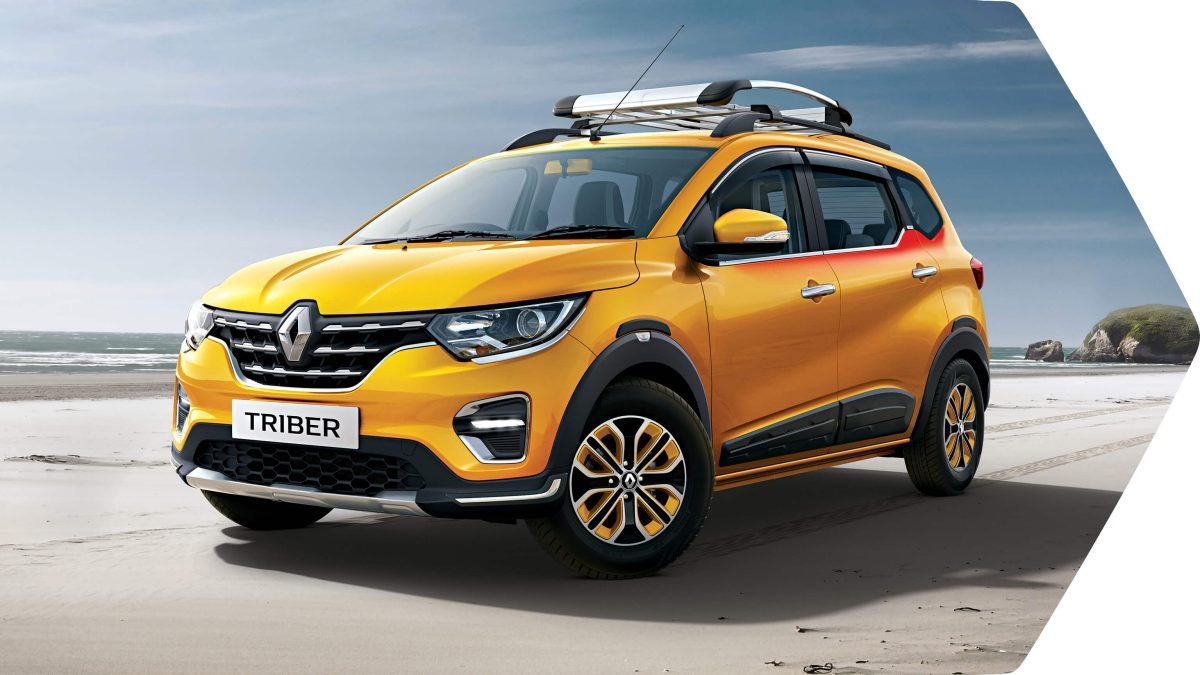 Many people have fallen in love with this car at first sight due to its neat, clean and sporty appearance design style. Plus, Triber can be easily identified by its C-pillar and the raised part under the window frame. The sliding shields, side skirts of the side body and the heightened off the ground increased wild breath in Triber. Besides, Renault proclaims that the roof rack of Triber is able to support the weight of 50kg.

The LED is replaced by the daytime running lamps right above the bumper. In my opinion, since there is no LED light at the rear and both fog lights for the front and rear of the car are to reduce the costs.

In terms of interior, Triber has a splendid dashboard. Besides, the version of RXZ also has a touchscreen multimedia system comes with Bluetooth telephony, Apple CarPlay, and Android Auto and voice commands. Triber has no digital climate control system but it has air conditioning vents in all three rolls.

Furthermore, the interior space of Triber is not a problem since its body is longer than the other medium-size SUVs. In this case, the third row can be folded up which is flexible to make room for the passengers or luggage and once the room is made from the third row, you can have an over 600L luggage space. One thing that worth to say is the induction of Triber's keyless entry is awesome. 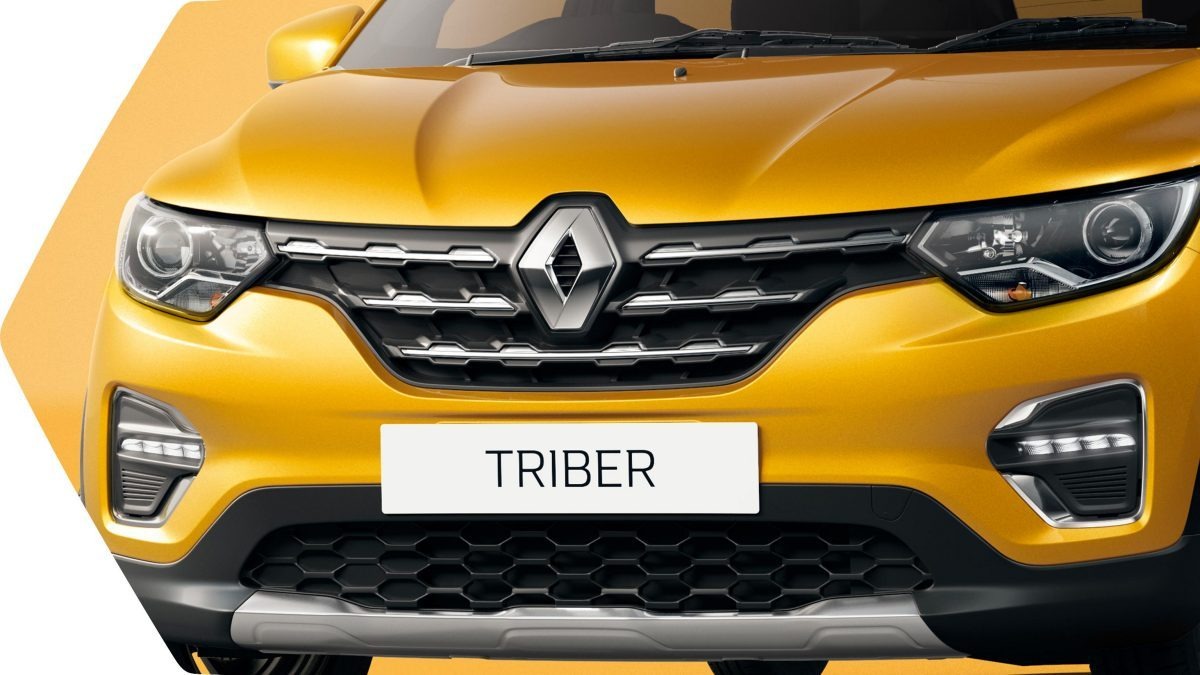 The dual positioning of Triber as an SUV or MPV that offered by Renault has indirectly attracted more consumers. Plus, the price is also affordable for you to consume since the 1L petrol engine can handle this car and the official mileage sizes shown are very ideal. In addition, Triber is very suitable for those with more family members because of its stylish and sporty appearance and the very practical interior. However, the things that I feel worse about are too few options given in which Triber is only offered the petrol engine and manual transmission, and not yet the safety report.

Home > News > Do You Think the Renault Triber Is an Almost-Perfect Car? 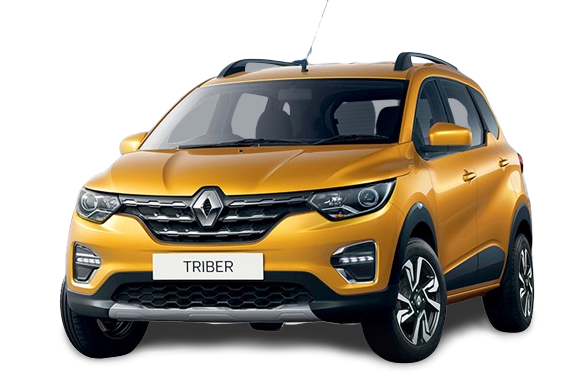