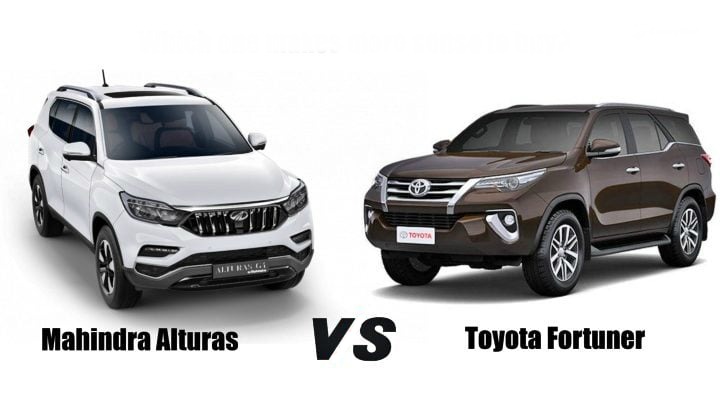 Mahindra Alturas G4 has launched its brand-new generation model with good exterior and interior. On the other hand, perhaps Toyota Fortuner is one of the most premium and best-selling SUVs in the market. We will launch a comparison between them form the parameters of Ride Quality, Safety, On-Road Price, Exterior, Interior, Specifications & Features, Ground Clearance, Mileage, Colour, and Dimensions.

Nobody could ignore the immense road presence of the Mahindra Alturas G4, it can take you to everywhere, even there are no roads exist. It is almost perfect for the Mahindra Alturas G4 to deal with the bad roads. However, when it comes to the city commute, things would be worse since its large dimensions would make it very inconvenient. The engine would become very noisy and unstable. The handling and control are not as good as its main rivals. It is generally acceptable but not comfortable.

Toyota Fortuner is an SUV that has successfully combined the good visibility, comfortable seating, and powerful torque together. Fortuner offers the driver a high seating position with great visibility. More importantly, with the extremely powerful engine, the Fortuner could offer the driver a direct and quick linear acceleration. Besides, the Fortuner also has an outstanding off-road capability.

Toyota Fortuner has listed a price range from ₹ 32.69 Lakhs to ₹ 40.14 Lakhs, covering 6 available variants; among which half of them are equipped with the manual gearbox and the rest 3 are loaded with the automatic transmission. Both petrol and diesel version are available.

The Mahindra Alturas G4 scored a surprising 5-star rating in the safety test launched by the K-NCAP.

With such a long list of safety features loaded on board, I would not be so surprised when the Mahindra Alturas G4 scored a 5-star rating in the safety test launched by the K(Korean)-NCAP. 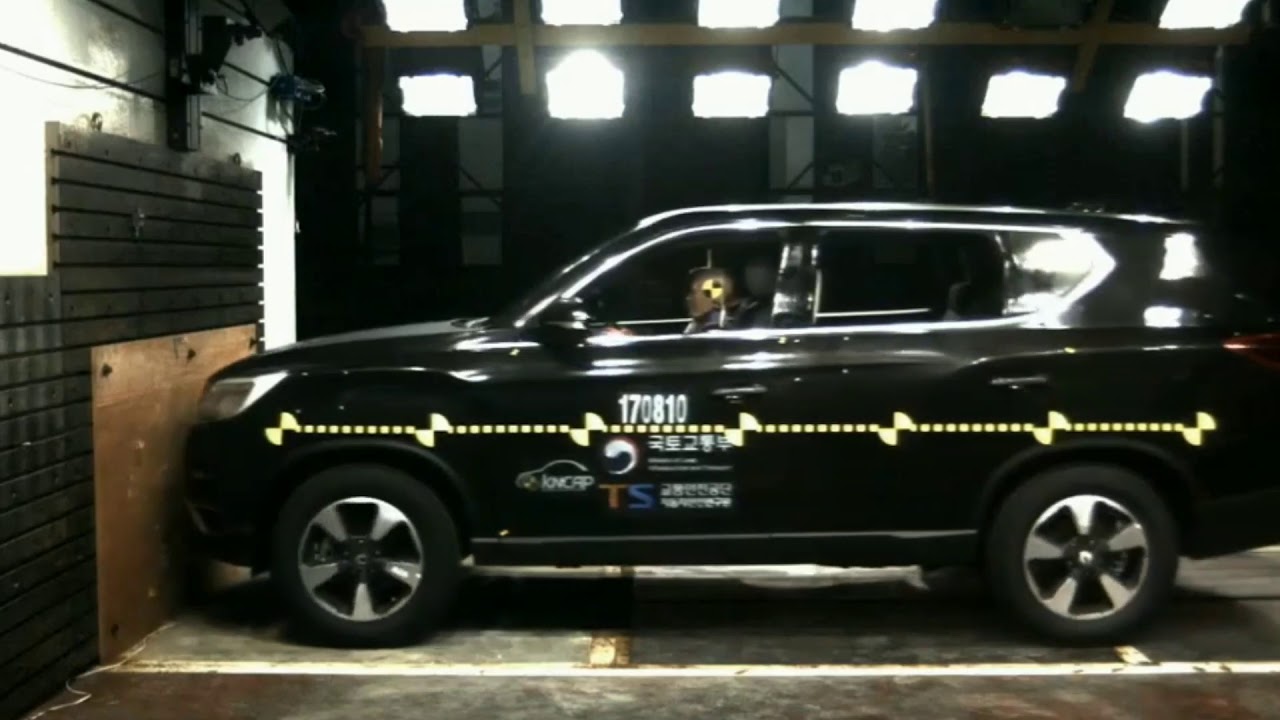 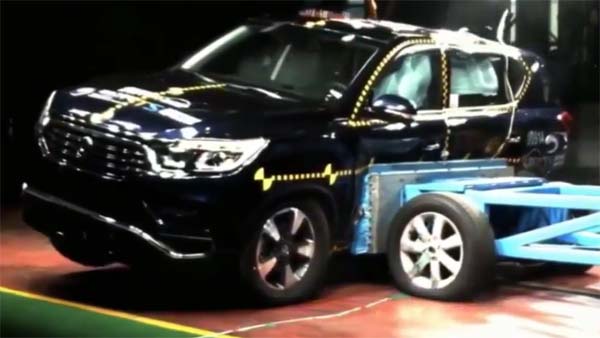 With such well-loaded safety features, it would not be strange that Toyota Fortuner scored a 5-star rating in the safety test launched by ANCAP. If you want more detailed safety information of Toyota Fortuner, please click here. 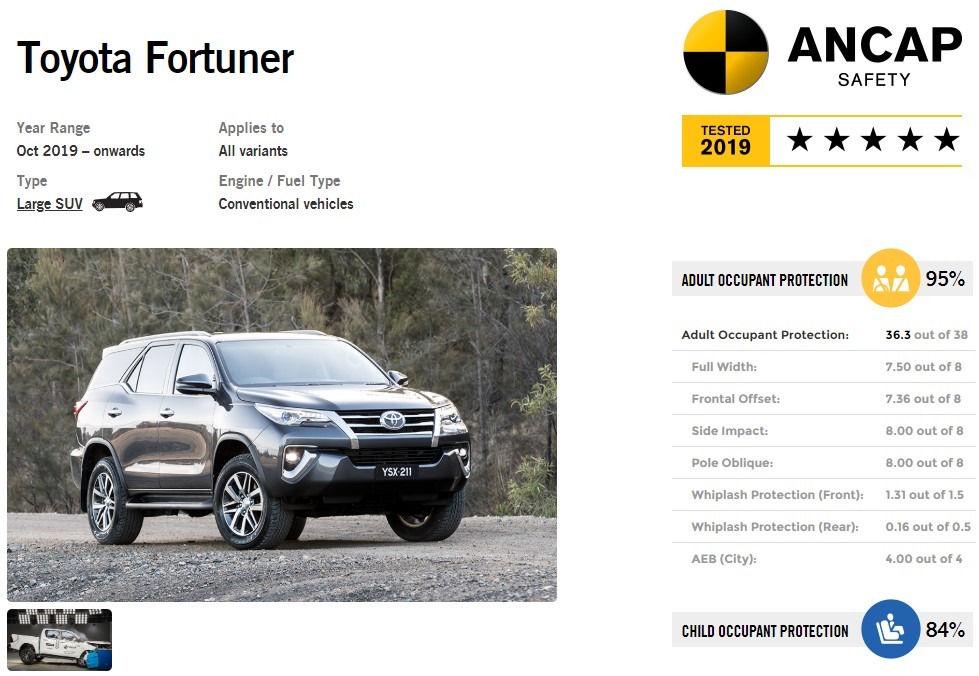 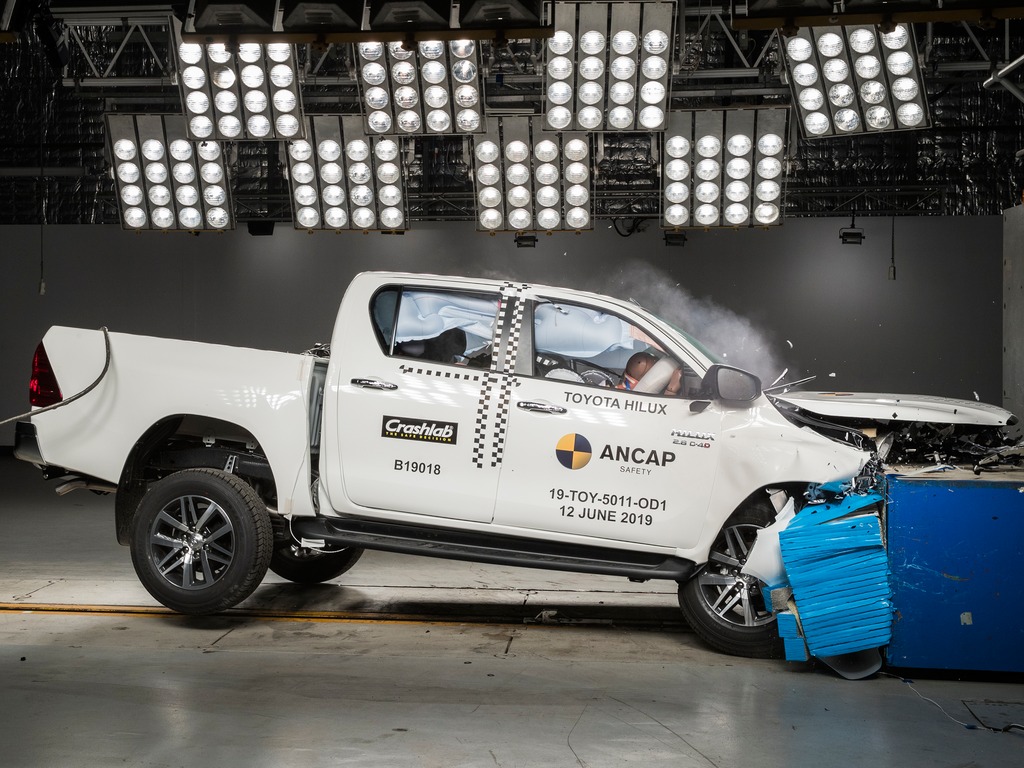 The Mahindra Alturas G4 is a full-size flagship SUV from the Mahindra Company so the very first impression on its exterior is large and tough. With the refined toothed front grille and the well-designed headlamps, the front part of the Alturas G4 shows us a sense of muscularity. The combination of its squared-off wheel arches and the sharp body creases are pretty good. The taillamps and roof-spoiler are also beautiful. 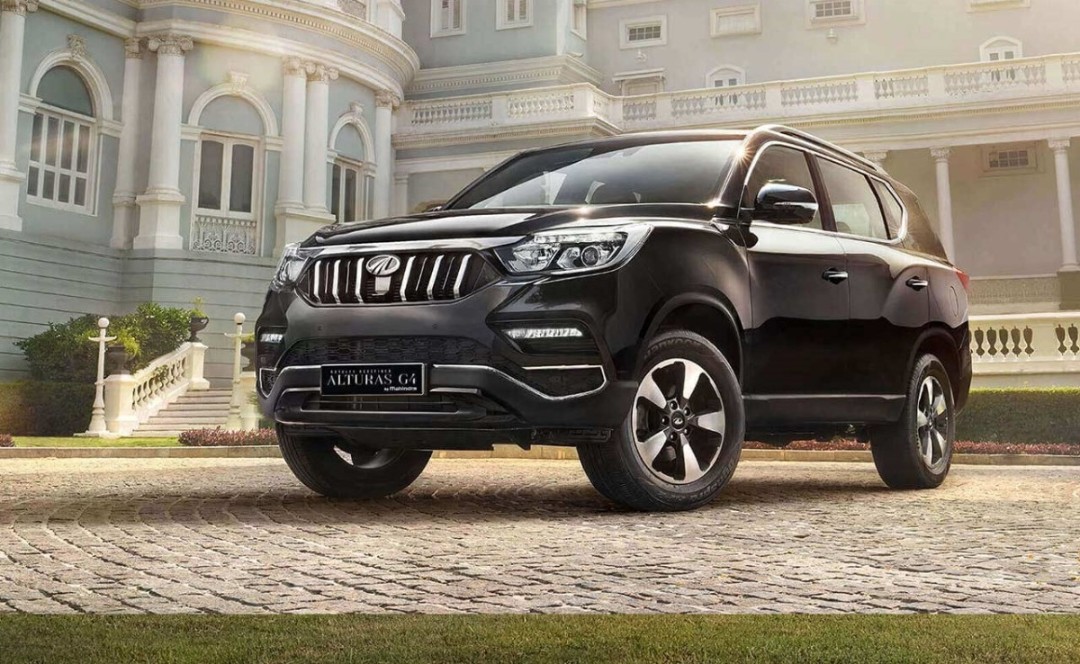 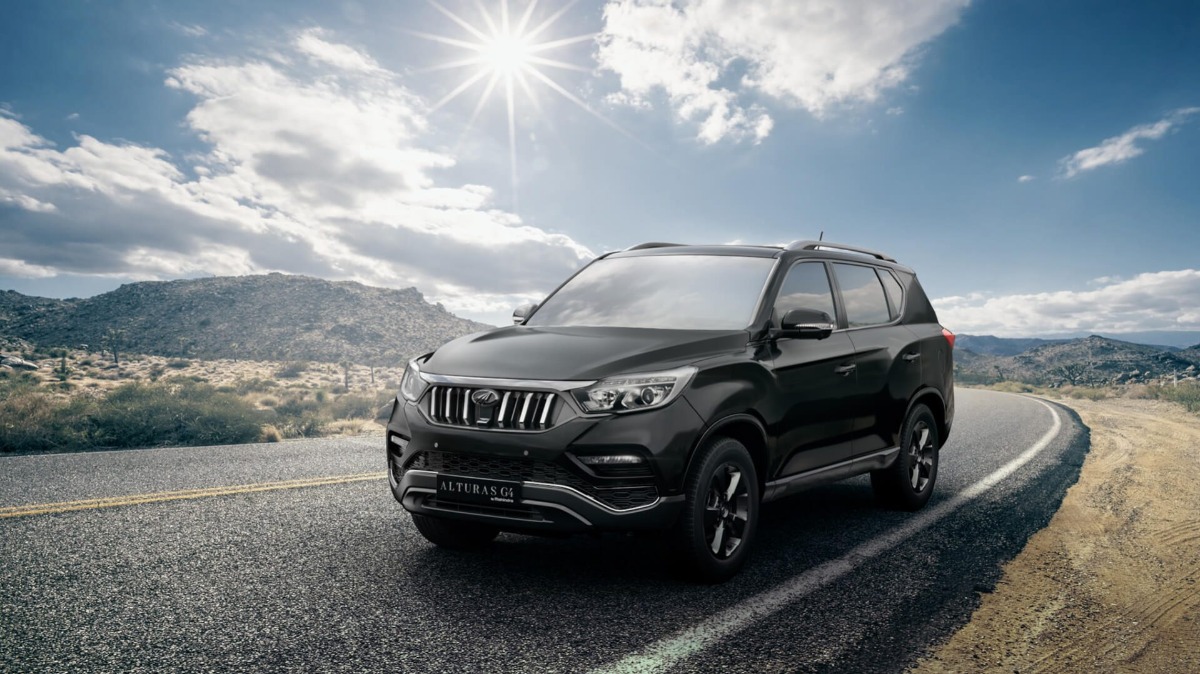 It is big, burly and has massive road presence. The Toyota Fortuner is definitely a head turner big SUV on road. It is an SUV that has immense muscular appearance. With the Roof rails, Rood Mounted Antenna, and Body-Coloured Bumpers, the Toyota Fortuner looks aggressive. Besides, there are also LED Projector headlights and LED DRLs loaded. 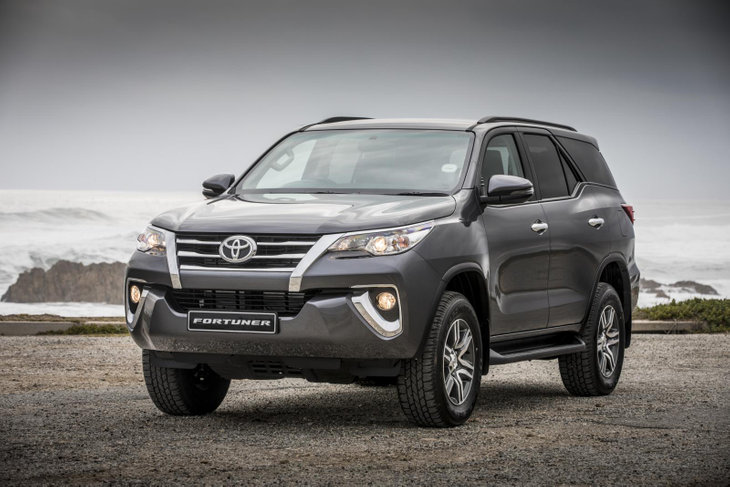 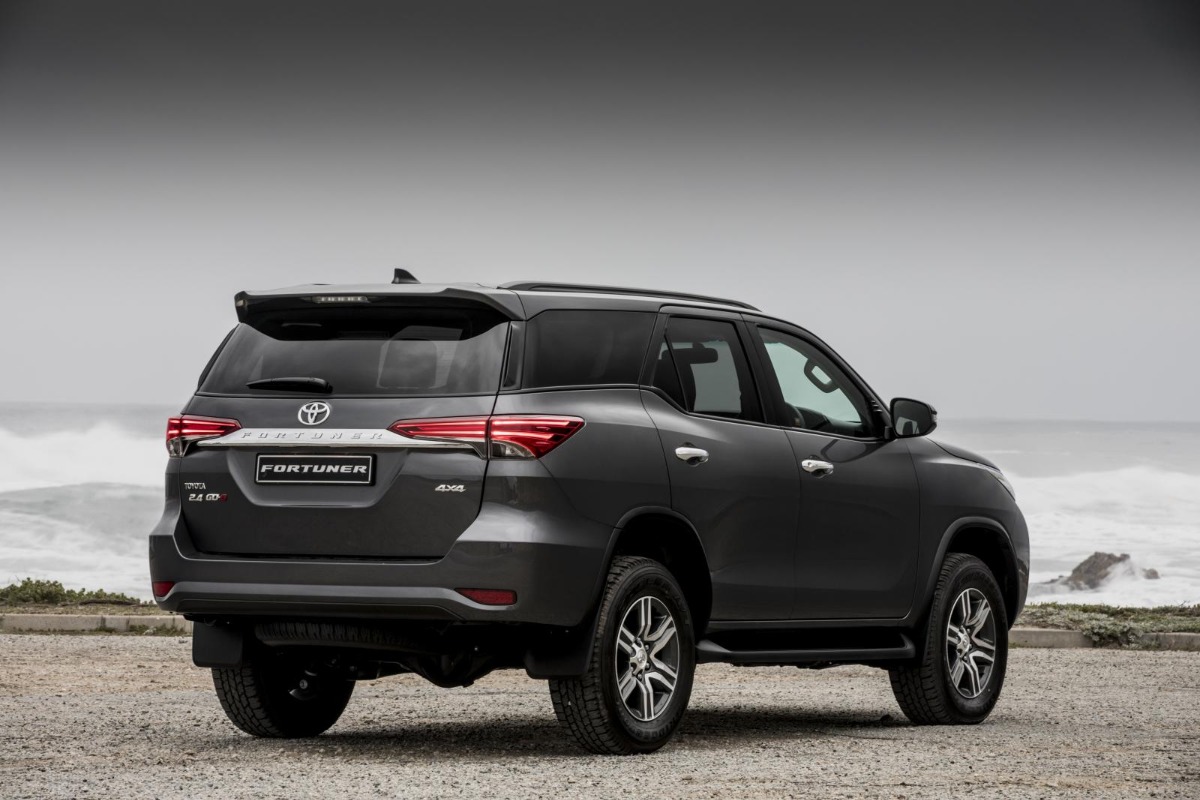 Thanks to the high-quality materials and the good fit and finish, the Mahindra Alturas G4 gets a very upmarket interior look. The quilted leather upholstery also contributes to making the spacious cabin looks premium. Besides, it is well-loaded in the features: dual zone climate control, 8-way adjustable driver' s seat, 350-degree camera, and active rollover protection, etc. 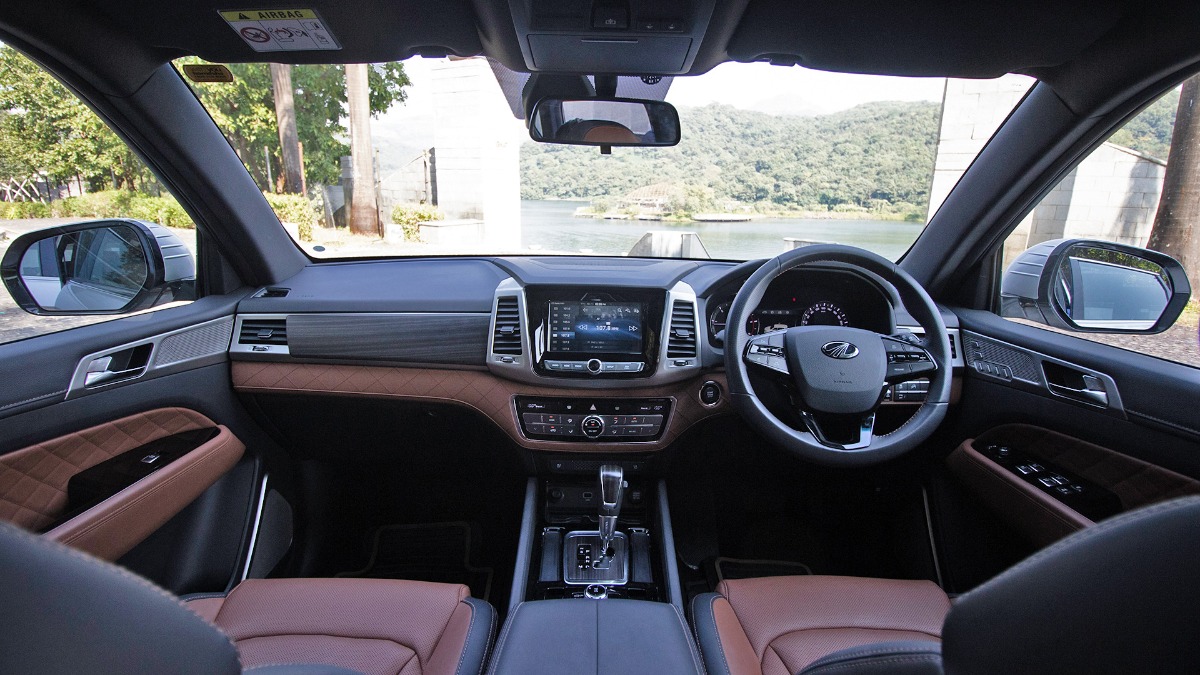 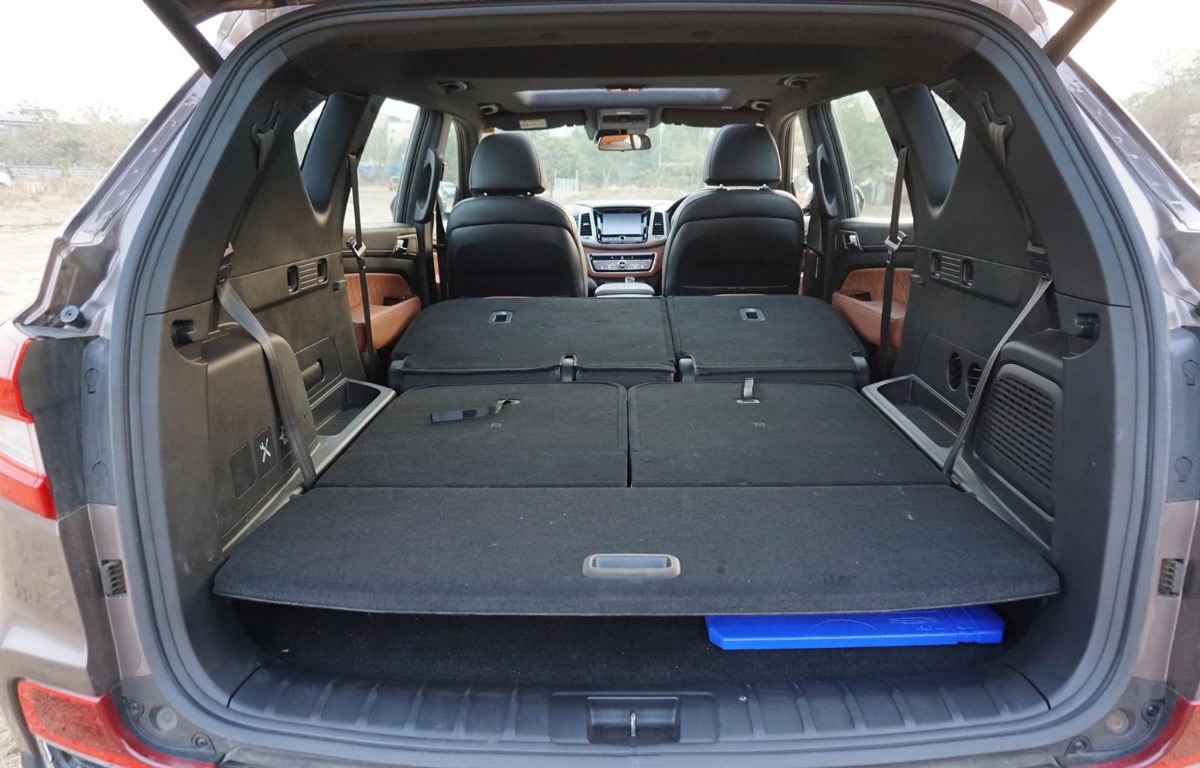 You will have a spacious cabin inside the Toyota Fortuner and there are lots of features for your driving comfort and convenience, such as Automatic – Dual Zone Air Conditioner, 12V Power Outlets, and Integrated (in-dash) Music System, etc. The fit and finish quality is at the average level and the third-row seats are quite comfortable. 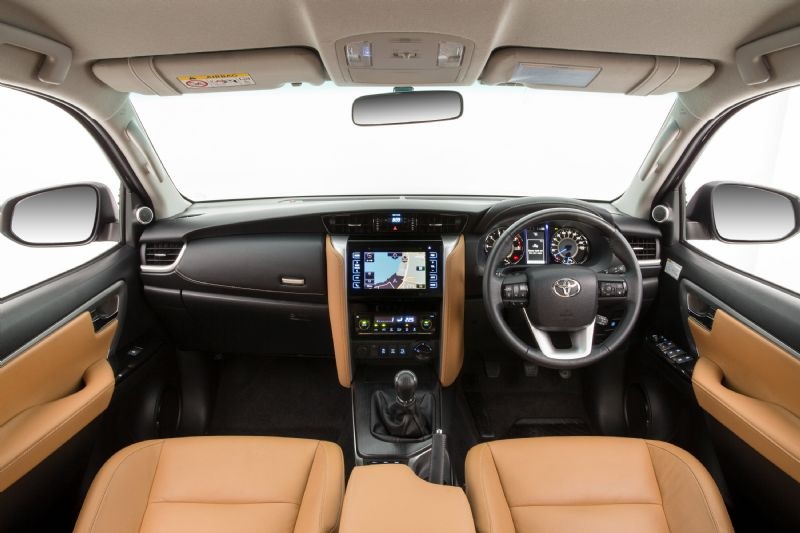 Mahindra Alturas G4 is slightly larger than Toyota Fortuner but it has a lighter kerb weight, which is pretty satisfying. 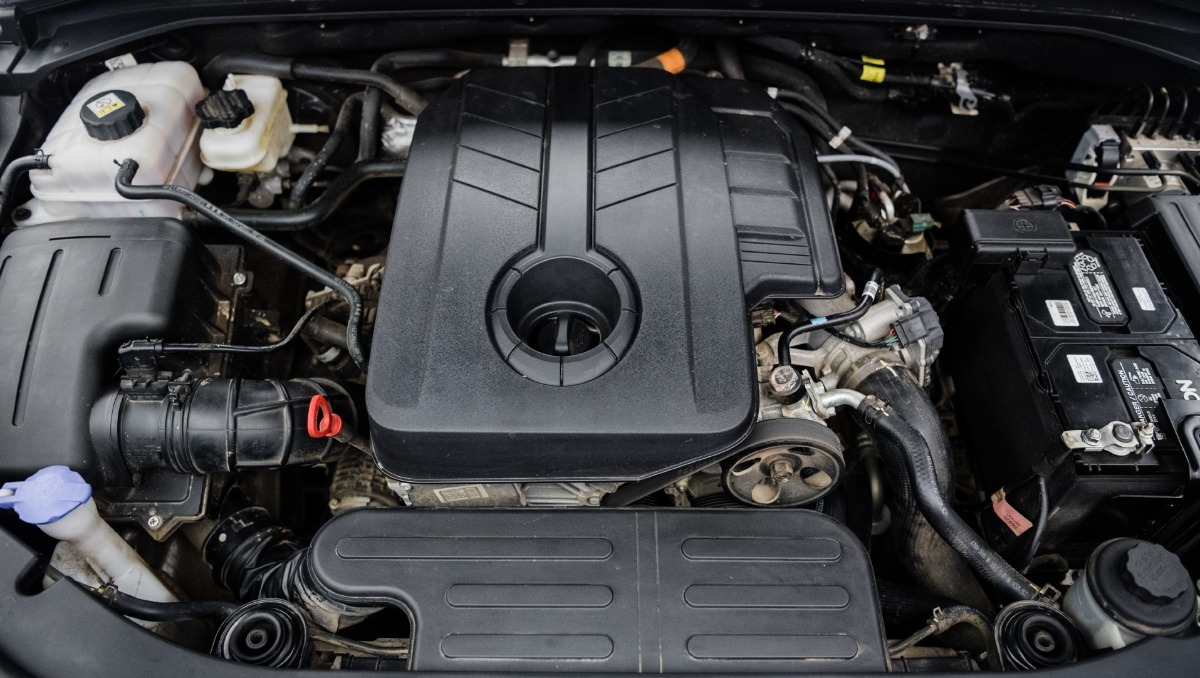 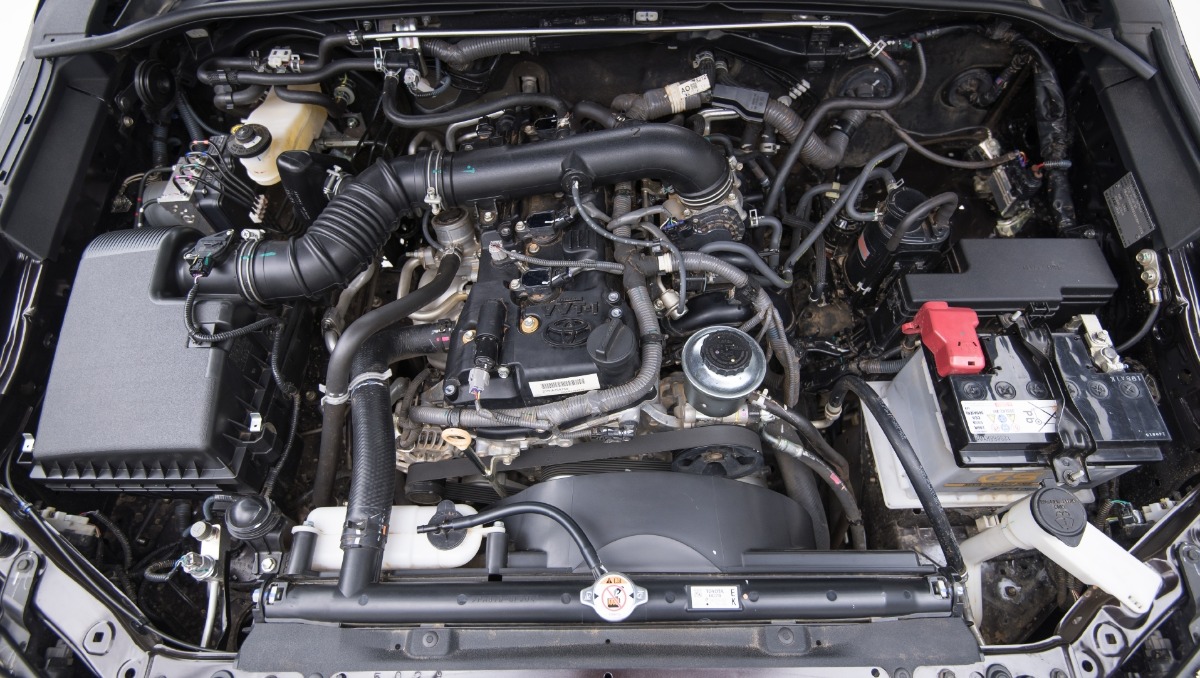 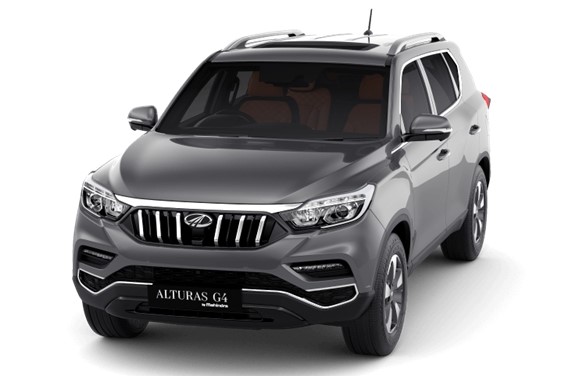