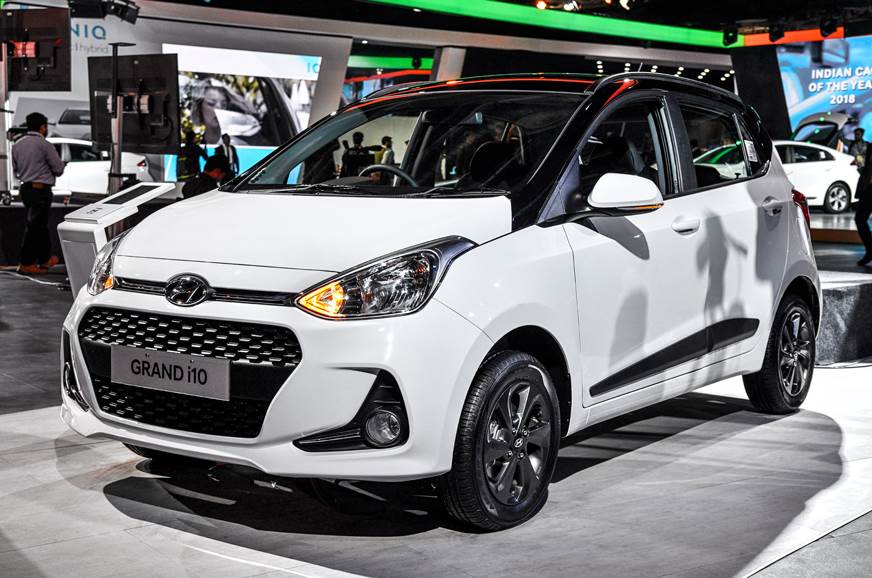 Hyundai now offers the Grand i10 in only two petrol-MT trims: Magna and Sportz. The Magna variant is offered with a CNG kit as well. The Magna petrol-MT is priced at Rs 5.86 lakh/Rs 5.9 lakh (metallic), the Sportz petrol MT at Rs 6.2 lakh/Rs 6.24 lakh (metallic) and the Magna CNG at Rs 6.53 lakh/Rs 6.57 lakh (metallic). It gets a BS6 compliant 1.2-litre petrol engine in the remaining variants.

According to the official claimed statistics, we can find that this A-segment hatchback has great fuel-economy. But when comes to real world situation, will the mileage of Grand i10 keep the same? 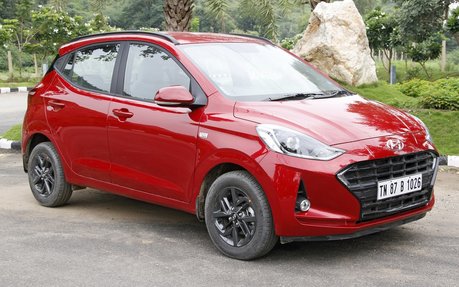 Hyundai Grand i10 Mileage: The Manual Petrol variant has a mileage of 19.77 kmpl. 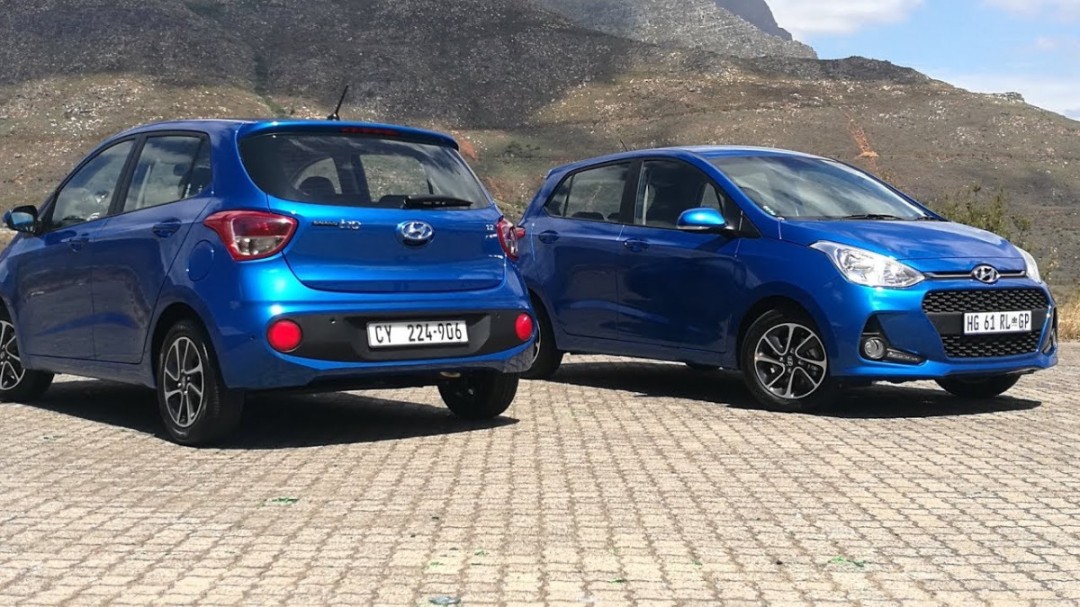 After a long period of experience and comments from some owners, we have collected the actual driving performance of Hyundai Grand i10.

Hyundai Grand i10 City Mileage: The manual version of the Grand i10 hatch return a good mileage of 15.9kmpl in city traffic, which is almost the same as the official statistics. 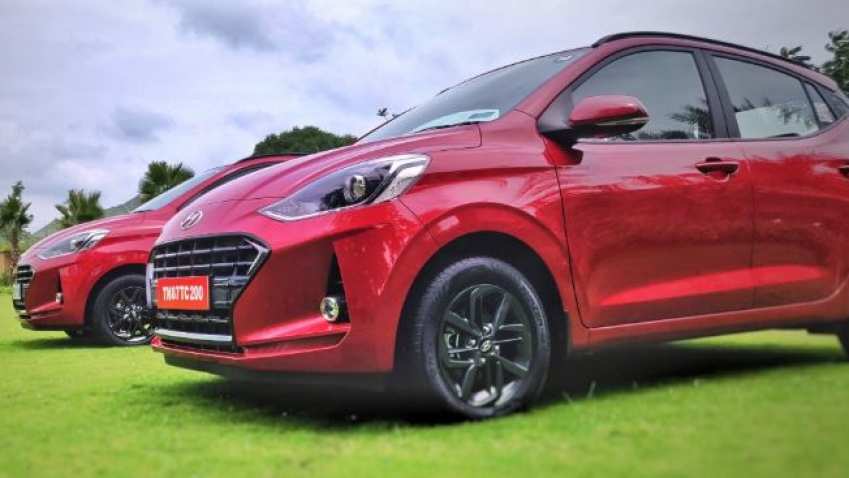 After the research we can find that the actual mileage performance on roads is slightly better than in cities. And, the most of the users said the real mileage is from 15 to 17.
Hyundai Grand i10 Highway Mileage: The manual version of the Grand i10 has a highway mileage is 18.9kmpl, which is so close to the official one. 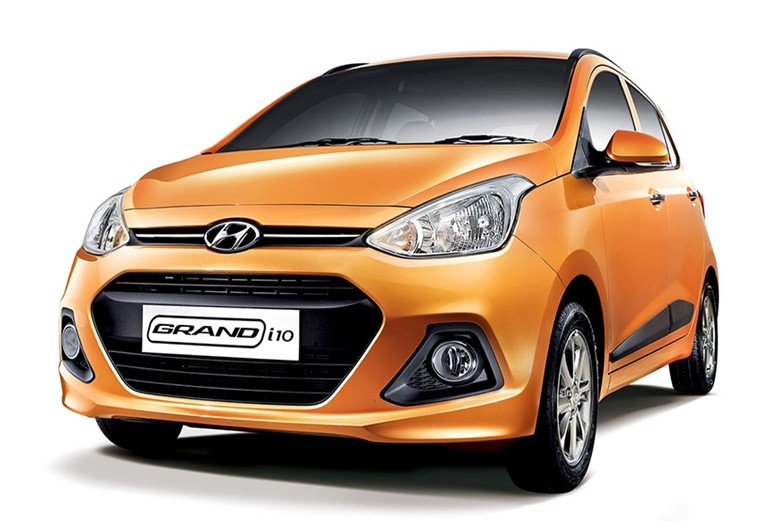