Suzuki Swift Review, The King of Modification Car in India, Why Disappeared in China

The new Swift outlines the stylish new charm of a mini car with a more solid body line. The engine configuration also keeps up with environmental issues and uses a small three-cylinder 1.0L turbo unit. 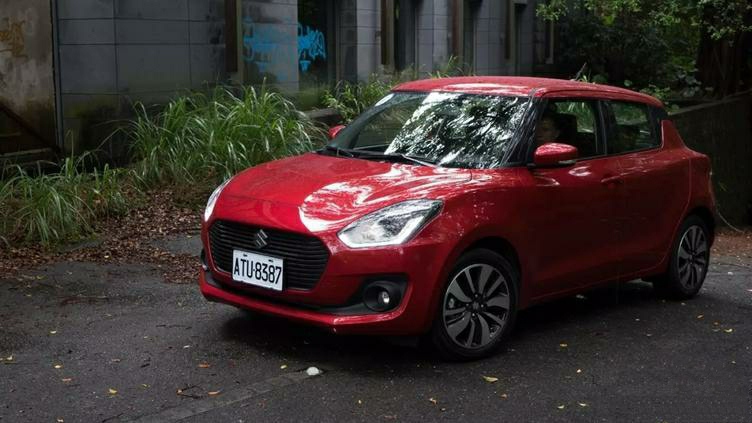 However, in mainland China, there was a good reputation for the third-generation Swift's localized low prices, and the painful sales of the fourth-generation models imported at high prices. It is cleared that this fifth-generation is not going to be launched in China, despite the fact that there are so many Swift fans looking forward to seeing it again.

Recalling back to 2010, when I did a research about the car modification market in China, almost 40% modified cars were Suzuki Swifts, because at that time the car was the most affordable, the best in driving, and the highest modification potential make it a top representative of modified small cars. However, it was a second-generation model. After the third-generation model was launched overseas for a long time, Suzuki introduced a sports model with a 1.6L engine in pure import mode, and renamed it the Chinese version of the speed wing, starting at 178,800 yuan, which was about 18.5 lakh rupees. 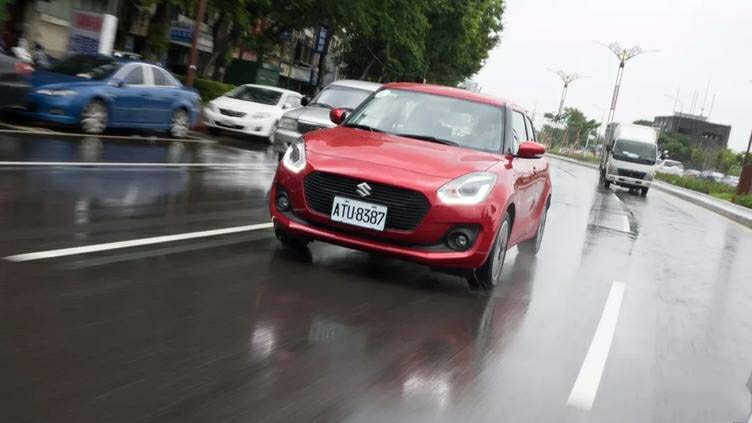 The price was 10.3 lakh rupees higher than the second generation, so that the sales volume of new Swift model in China was terrible, until it was silently delisted.

In fact, Swift has always been a classic of SUZUKI, a pro which is good at creating mini and small cars.

Speaking of the interior, there is no need to find out what the new Swift has more than the previous model, because eyes have been attracted by the handsome flat-bottom racing steering wheel. Not only is it excellent in grip, but it also has shift paddles. "What a car"! And the whole car's air conditioning buttons, air outlets and meters go with "round" as the main axis, which makes the overall texture is obviously better than that of the fourth generation Swift car. 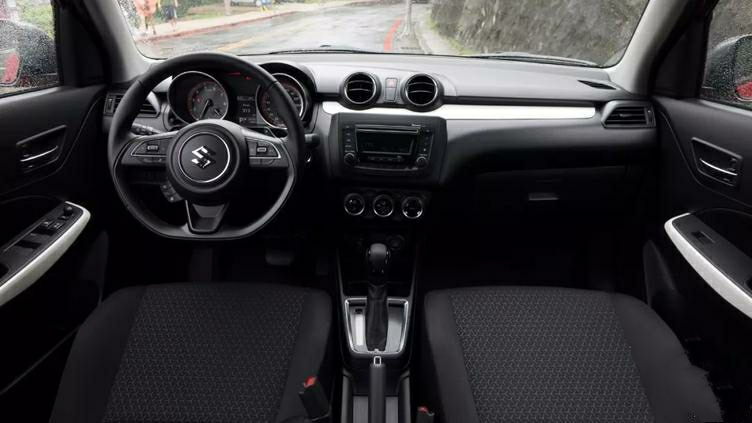 Compared with the fourth-generation model, the new Swift body is 15mm lower and 40mm wider. Although the length of the car is 10mm shorter, the new shape is more visually dynamic. Even the wheelbase has increased by 20mm, and the luggage compartment has a little more appetite. In fact, the reduction in the height of the seat cushion has actually brought more room for passengers, and has also refined the "small car is not small" design concept.

This generation of Swift is first equipped with a 1.0-liter three-cylinder Boosterjet turbocharged engine codenamed K10C. Of course, it also uses the new "HEARTECT" platform that shares with Balano and Ignis, which can balance lightweight and high rigidity. Earlier, in fact, I have seen the strength of this engine and HEARTECT chassis platform in Balano, and the performance is quite impressive. And this time, the new Swift even reduced the weight of the car by 70 kg to 940 kg!

Although the K10C has a small exhaust volume, with the power of direct injection in the cylinder + turbocharging system, it can obtain a maximum horsepower of 111hp / 5000rpm and a maximum torque of 16.3kgm / 1500 ~ 4000rpm (equivalent to the level of a 1.5-liter naturally aspirated engine). Corresponding to Swift's vehicle weight of less than 1 ton, just like a jet flying on the street. 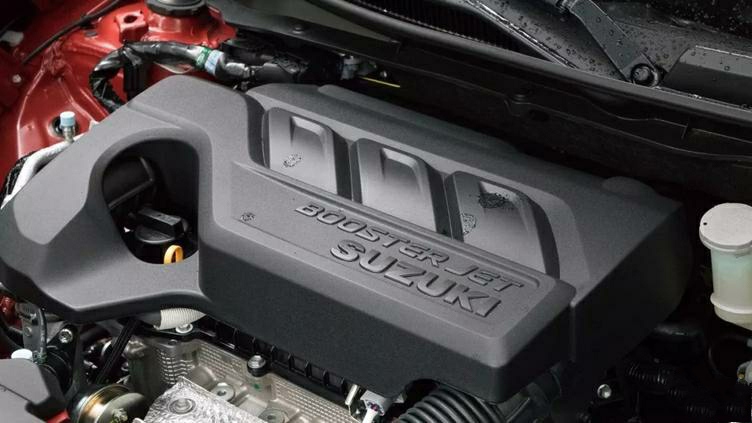 Despite this expectation and mental preparation, I was still surprised after the actual test drive. The throttle response was not only brisk at low speeds, but also more like a cat who just bites the fish and runs when at the high-speed region. It is conservative if the acceleration response is said to be linear. Instead, it is like a “inverted curve” that skyrocketed, surpassing the performance of the approximately 1.5-liter NA engine that I expected. With the clear road feel and precise directivity in the bend, it is indeed worthy of Swift's long-established control reputation! 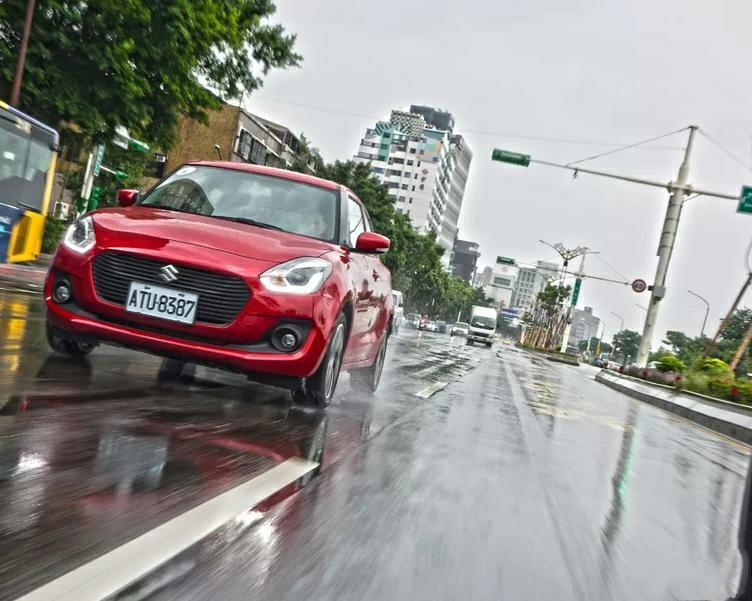 During the entire test drive, the shift response and quality of the six-speed automatic gearbox were quite amazing, and the use of shift paddles also brought more driving pleasure. However, I personally feel that it is a pity that in order to ensure the service life of the gearbox, the shift speed range allowed by the system is slightly sloppy. It can only be said that corresponds to the abundant power output of the engine, it seems natural to give the gearbox a bit more protection. 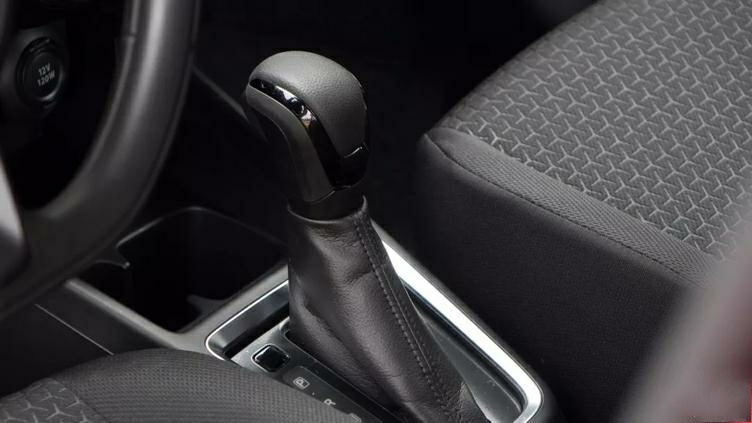 The new fourth-generation Swift under the lightweight and higher-strength body structure which is created by the HEARTECT chassis platform has a more sophisticated performance in terms of fuel consumption, handling and space than the previous model, and is well worth being included on buyers’  wish list. But unfortunately, we cannot determine when Suzuki China will complete the launch of new Swift. If the localization price of this car can be reduced to less than 10.3 lakh rupees in China, it is estimated that Honda Jazz, which has long occupied the name of "civilian supercar", will be nervous! 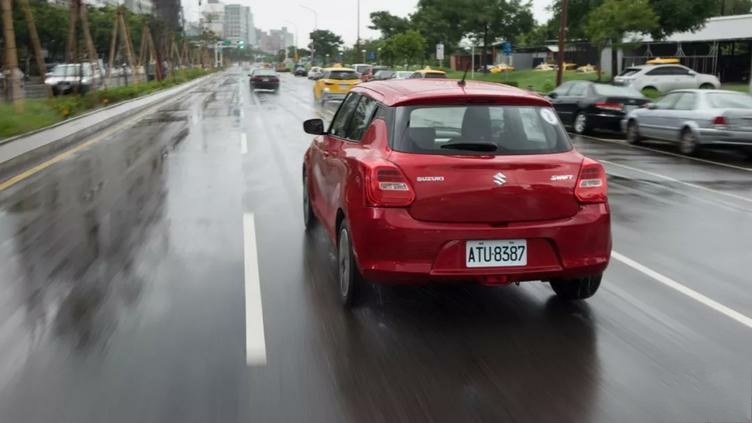 Home > News > Suzuki Swift Review, The King of Modification Car in India, Why Disappeared in China 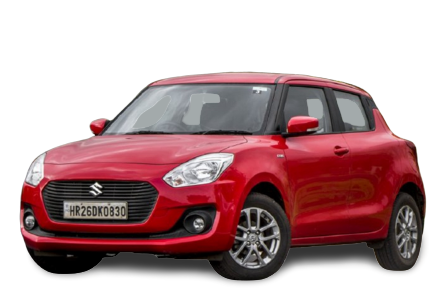