India Mahindra Automobile Company Mahindra and its XUV300 has caught eyes of the auto-enthusiasts' eyes at a very early stage. It is not only because of its elegant and exquisite outlook but also its various and extraordinary functional features. 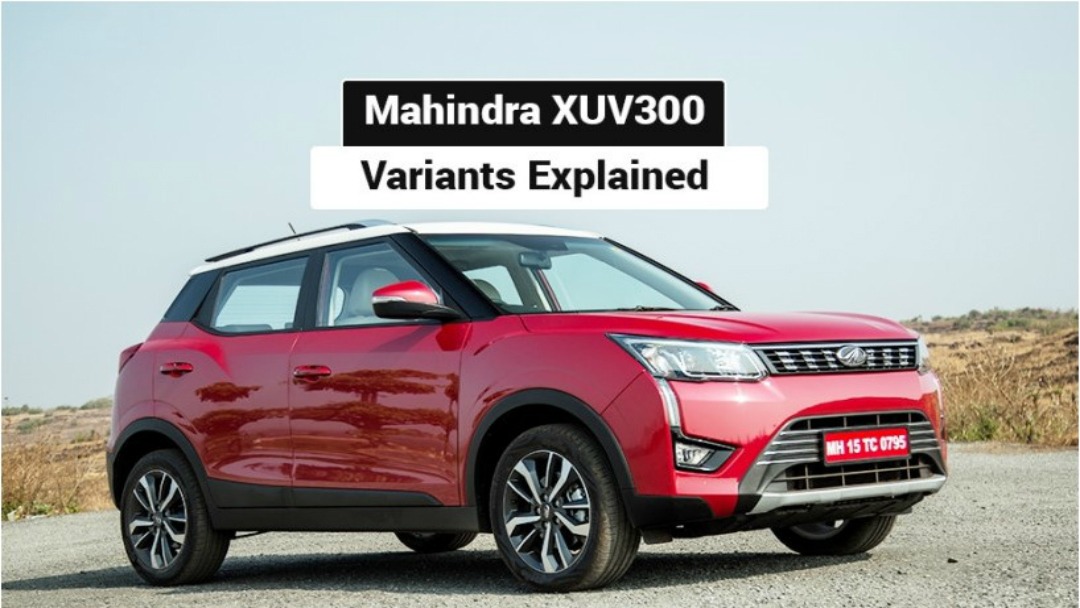 There is no doubt that Mahindra and its XUV300 will face a huge challenge to exploit its own proportion in a growing fierce market of compact SUV segment. However, the XUV300, which grabbed its inspiration from cheetah claims that it will attract more purchasers by providing a large number of first and even top-class features. As the third attempt of carving out space of sub -4m SUVs/crossover, Mahindra company has launched 4 available variants of XUV300: W4, W6, W8 and W8(O) with a price range from Rs 7.9 lakh to Rs 11.99 lakh (ex-showroom).Besides, both the petrol engine and diesel one (1.2-litre and 1.5-litre respectively) are possessed with a standard manual gear transmission. Here comes an analysis of details and differences among variants:

After comparison above comes the next following question is: which of the four variants of Mahindra’s new sub-4m SUV is the most suitable for you? Let us now find out which variant and engine combination suits your budget and needs the best. 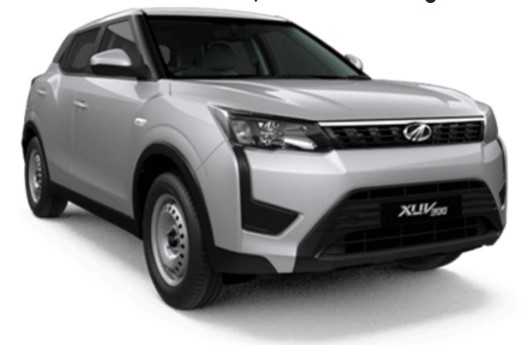 W4, the most base-spec of XUV300, contains all of the basic features and the diesel engine edition is merely Rs 60,000 more expensive than petrol edition ( and available with an audio system), which means it is at a relatively best price to the deals who have a quite strong demand of running, for example the fleet owners on a budget or those with commercial use needs. So, in another dimension, for private buyers, we strongly recommend the additional edition that equipped with wheel covers, height adjustable driver's seat, keyless entry and tilt-adjustable steering to the package as basic features. 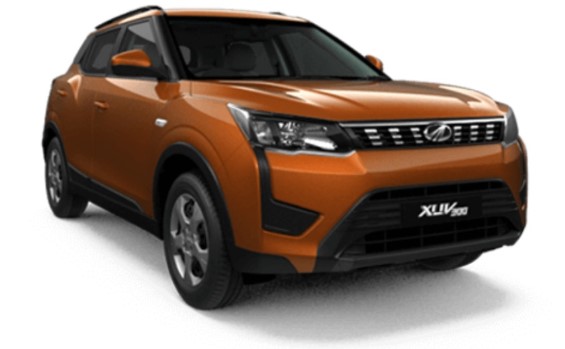 Both the petrol and diesel edition W6 are over Rs 80,000 more expensive than the corresponding edition of W4, which is at the basis of some newly added functions of W4. However, there is also no height adjustable driver's seat in the equipment list of W6 as well as W4. Worse still, it is a feature that cannot be added in the aftermarket. Besides, the 7-inch infotainment system, Android Auto and Apple CarPlay are also missing in the W6, so we highly suggest you to make a trial order of W8 rather than W6. 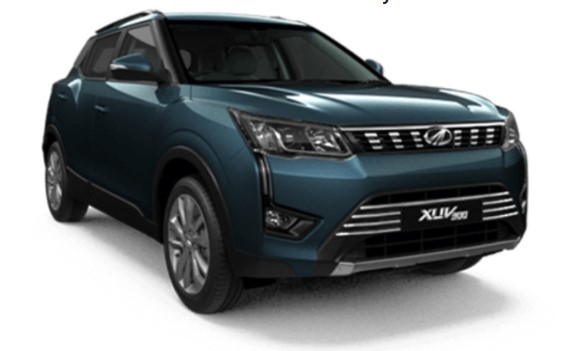 Compares with W6, W8 is well equipped and has a higher safety index with an air of dignity from the inside to outside. So, if you are not budget limited, W8 would definitely be your best choice. Once you bought W8, it means you acquired bigger wheels (alloys), LED DRLs and chrome on the outside as well as premium looking piano black inserts on the inside. And the ESP with anti-roll mitigation along with hill hold assist help skyrocket the safety index of W8. In addition, there are also many humanized features which optimize your drive and ride experience in a large grade, such as the segment-first dual-zone climate control. More importantly, the Modern-day basics like Android Auto and Apple CarPlay support of the 7-inch unit are clear demonstrations of the modern design of the W8. 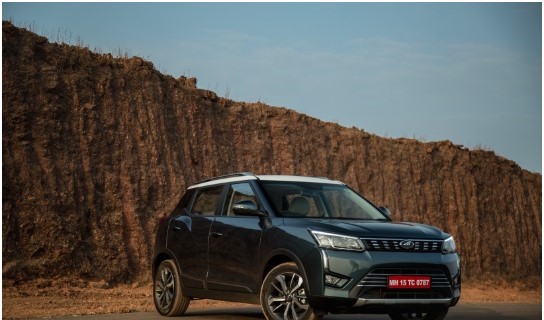 The W8(O) is unbelievably upgraded in every aspect compared to the well loaded W8. It possesses with seven airbags, front parking sensors and 3-point seatbelt for the rear middle seat, which upgrade its safety a segment above. This variant also makes the XUV300 the most loaded sub-compact/sub-4m SUV in the market right now.  The incremental cost is justified for the added features. 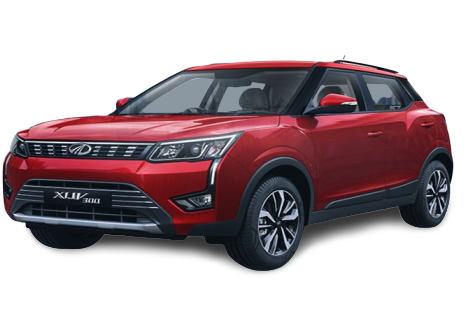