Since the engine has very little noise and gear shifting moves easily, you can surely have a good driving experience from the new Baleno compare to other models, but the seats may not be so comfortable for long drive because it is a little bit itchy.

Like the Baleno, the new Toyota Glanza' s ride and handling quality are quite well. The controls are light but the steering misses adequate self-centring, which takes time to get used to.

The Baleno' s price range fluctuate a little bit more compare to the Toyota Glanza due to different variants. But generally, the price of the new Glanza is slightly higher than the new Baleno.

Let' s take a look at the safety features on the Baleno: 2 Airbags (Driver & Co-Driver), Seat Belt Warning, Anti-Lock Braking System (ABS), Electronic Brake-force Distribution (EBD), Engine immobilizer, Central Locking, and Speed Sensing Door Lock. Besides, in the crash test organized by EURONCAP, the Baleno scored a rating of 3-stars out of 5, which is an acceptable performance. For more detailed safety information of the Baleno variants, click here. 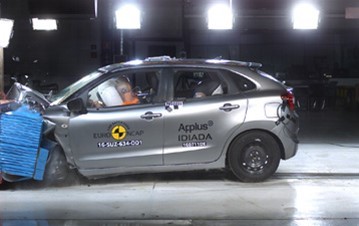 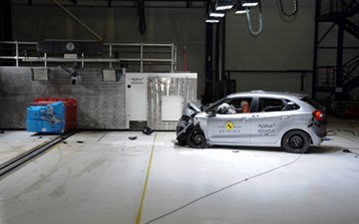 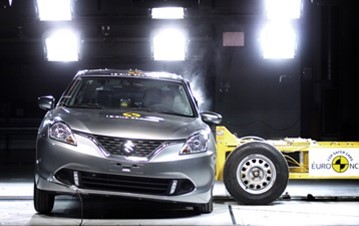 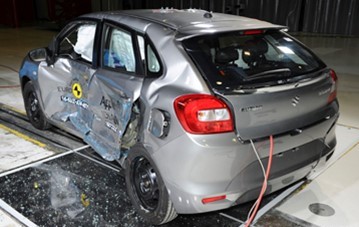 Toyota Glanza is a little bit better loaded in the safety features compare to the Baleno. Compares with the new Baleno, the new Glanza would be slightly safer, but both of these two hatchbacks cars are safety-reliable. 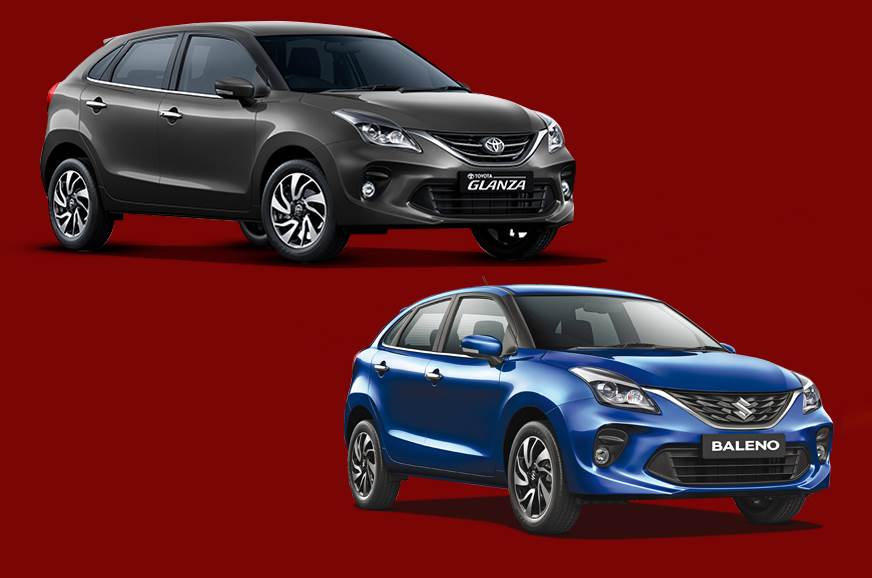 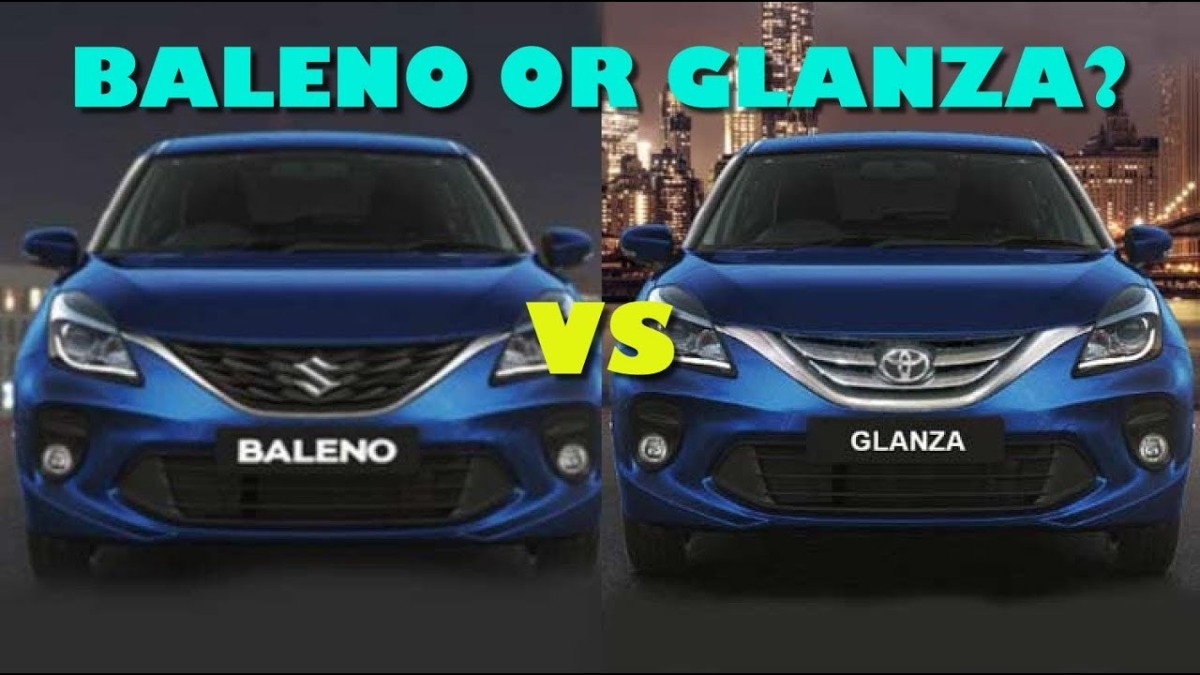 Here comes to a very interesting part, the exterior. As you can see from the picture, these two new hatchbacks cars look extremely like each other. I can hardly tell any differences except the logo and the grille. At the first glimpse, I thought they were the same. Although the Baleno variants were launched earlier compare to the Glanza, we can' t say the Glanza is the copy of the Baleno. Because Suzuki and Toyota have reached an agreement to share their models with each other. So, simply speaking, Suzuki is now building the Glanza variants for Toyota, and Toyota is providing them with the logos to put in the Baleno. On the other hand, Toyota is also suppling the Corolla to Suzuki.

In general, these two cars are the same in design and style, except the grille and the logo. Both of them share the same fresh look. 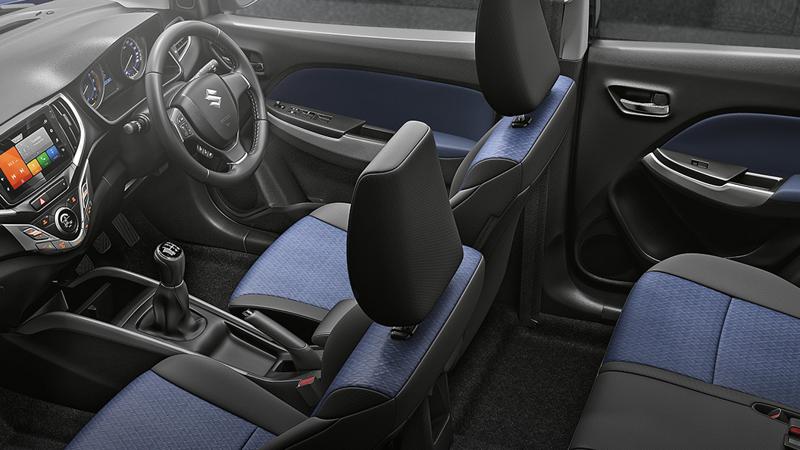 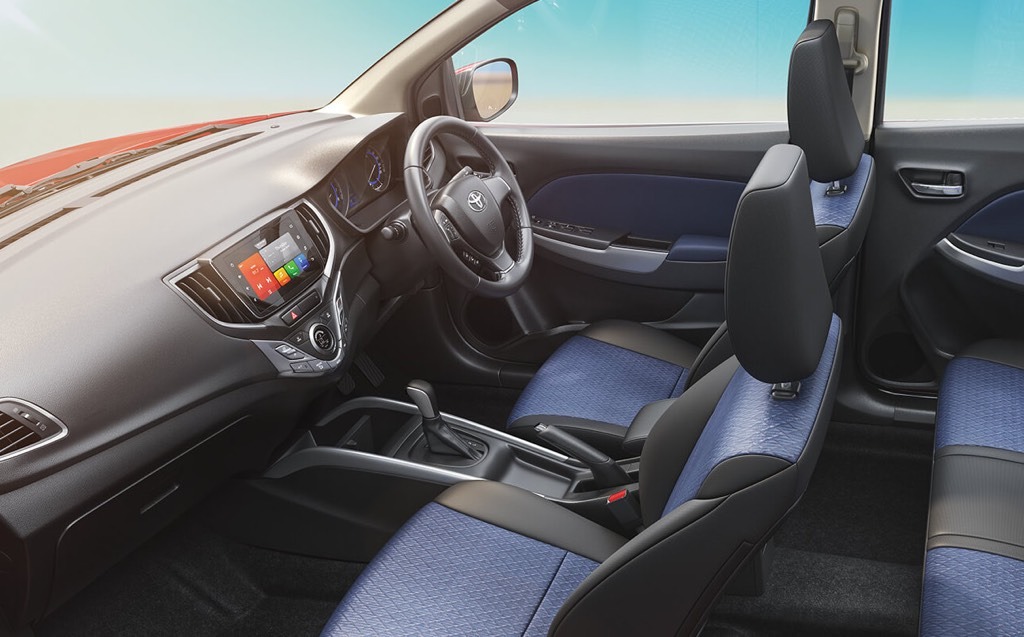 As I mentioned above, the Glanza is actually “built” by the Suzuki india, so there won' t be any big differences between them. No matter which one you bought, you still got the same all-black, classic, typical cabin with blue contrast for the interior.

The Maruti Suzuki Baleno offers both petrol and diesel version for the buyers. And it officially claims the petrol mileage is from 19.56 to 21.1 kmpl and the diesel mileage is 27.39 kmpl.

From the statistics above we can see that the Baleno is doing better in the mileage compare to the Glanza, but the Glanza is more environmental-friendly since it provides a hybrid version.

Since the Suzuki and the Toyota are sharing the models with each other, so these hatchbacks cars are the same in size with only a slight difference, which is the Kerb Weight. The Kerb weight of Baleno is 865kg while the Glanza is 910kg.

Needless to say, the same available colours, only different names.

The Glanza is offering some automatic modified accessories that are not being offered for the Maruti Baleno, such as the Black Bumper Lip, the Side Skirts, and the Rear Extension. 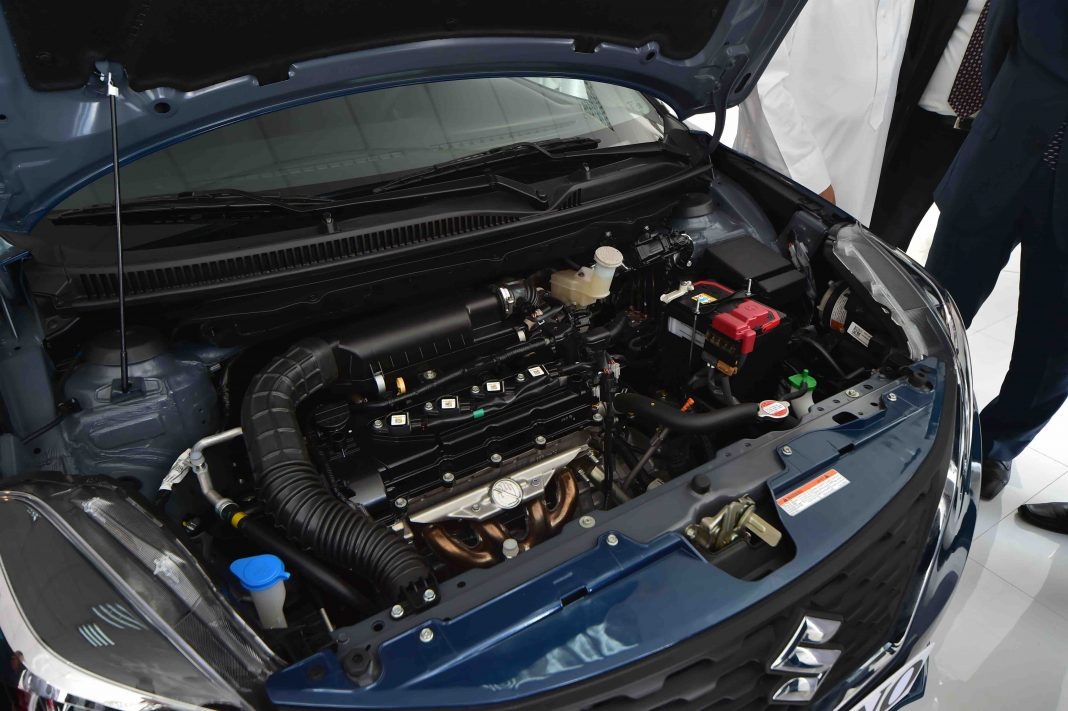 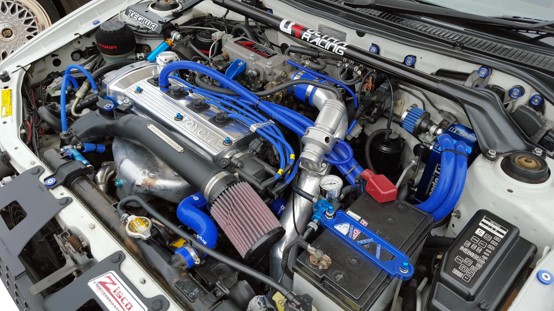 Generally, there are also not any differences in the specifications & features, almost the same parameters, except the top edition of the Baleno is more powerful and the hybrid edition of the Glanza is more environmental-friendly.

Currently, the warranty date, warranty time and warranty distance are not released by both brands in india. 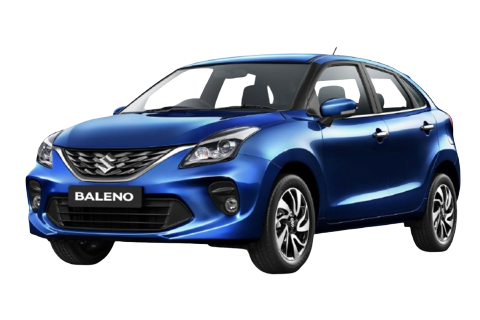