Introduced from the well-known Land Rover platform, and powered from the Fiat's mature Multijet engine, then, what you have in the final is an integrated combination called Tata Harrier. Has Tata Motor really developed a premium SUV that we would willingly spend Rs 14 to 20 lakh? The Actual Mileage in the City

From the review of the Tata Harrier’s buyers, the real fuel-efficiency is estimated at 10.84 and 12.24 kmpl, which is a little bit far away from the official data. If you add some unexpected situations such as traffic jam and car-crash into your journey, your mileage may be worse than this outcome.

The Actual Mileage on the Highway 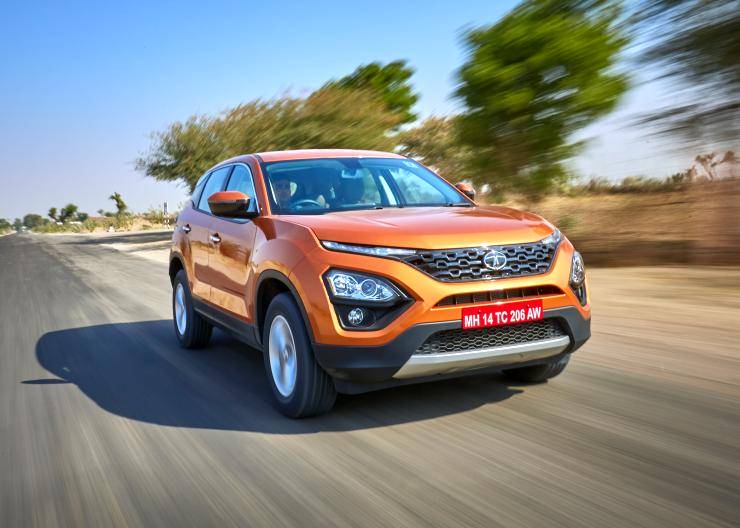 According to the test by the driver, the Harrier’s fuel-consumption on the highway begins at about 14.88 and reaches to about 16.68 kmpl, this is an acceptable figure for many people because it’s close to the authoritative parameter. At least, in comparison with other cars, one of its real mileages is close to the official announcement. 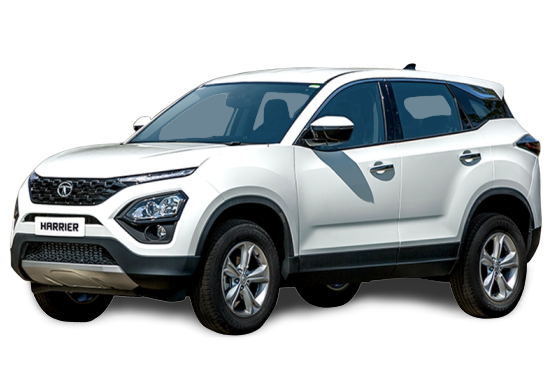